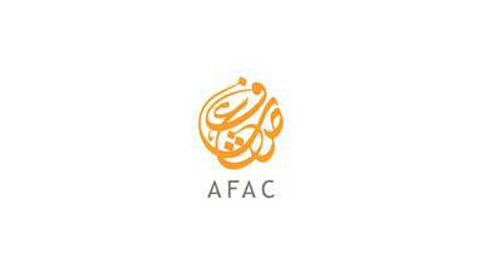 The Arab Fund for Arts and Culture is offering a series of cultural panels at Ashkal Alwan's Home Workspace, on December 16th and 17th, and will be open to the public.

As for music, moderated by sound artist Tarek Atoui, the discussion title is The Shape of Sounds to Come: of Matter, Form, and Function with panelists including producer and founder of Eka3 Tamer Abou Ghazaleh, Kamal Kassar of AMAR for Arabic music archiving and research, jazz musician and educator Joelle Khoury, improvisational musician and founder of Irtijal fetival Mazen Kerbaj, and Tunisian music festival organizer and collaborator Afif Riahi.

Discussions will be in English and in Arabic, with simultaneous translation available.