It is Difficult: Public Talk by Alfredo Jaar 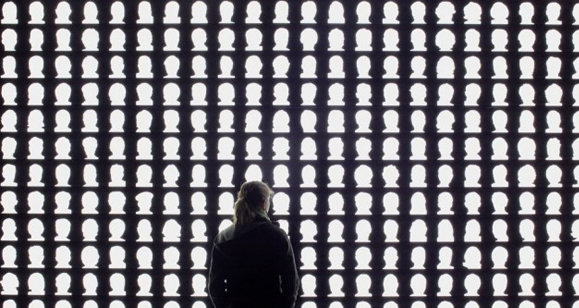 He has realized more than 60 public interventions around the world. He is a Guggenheim fellow (1985) and a John D. and Catherine T. MacArthur fellow (2000), and in 2006 he received Spain's Premio Extremadura a la Creación. He has lectured and taught at universities and institutions around the world, including Oxford and Cambridge in the UK, Ecole des Beaux Arts in Paris, Universidad de Barcelona in Spain, Konstfak in Sweden, Domus Academy in Italy, Weimar in Germany; as well as multiple others in the USA including Columbia, NYU, Cooper Union, The New School, SVA, Princeton, UCLA, SFAI and, upcoming in the fall, MIT and Harvard.

Over 50 publications have been published on his work; these include La Politique des Images (2006), with essays by Griselda Pollock, Jacques Rancière, Nicole Schweizer and Georges Didi-Huberman; and It Is Difficult (2008), featuring essays by Gabi Scardi, Paolo Fabbri, Paul Gilroy, Bartolomeo Pietromarchi and Nicole Schweizer.