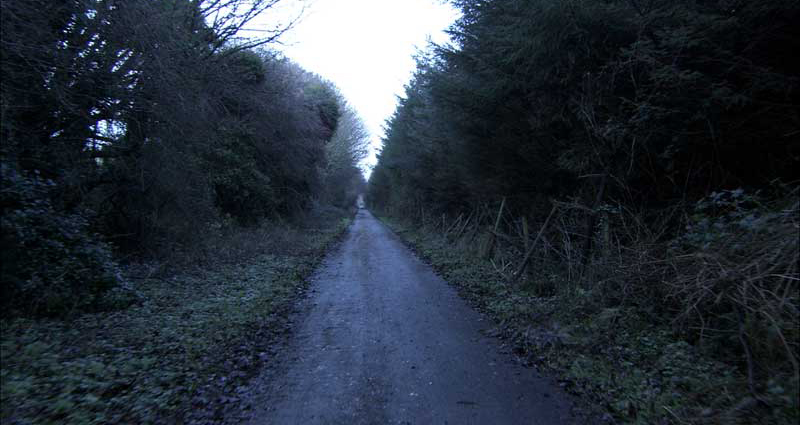 Willie Doherty was born in 1959 in Derry, Northern Ireland where he continues to live and work. Beginning in the early 1980s with black-and-white photographs overlaid with text, Doherty has used his native Northern Ireland landscape as the subject for his video and photographic work. Concurrent with his work in photography, the artist has developed a significant body of video installations which have been widely exhibited internationally: No Smoke Without Fire in “Cocido y Crudo” at Museo Nacional Centro de Arte Reina Sofia, Madrid (1994); Somewhere Else in the 1999 Carnegie International, Pittsburgh; Re-Run in the XXV Bienal de São Paulo (2002); and Ghost Story in the Venice Biennale (2007).

In 2010, Doherty filmed for the first time outside of Ireland and this work, SEGURA was shown at Manifesta 8 in Murcia. In 2006, his work was the subject of a video survey exhibition organized by Laboratorio Arte Alameda in Mexico City and, in 2007, the Städtische Galerie im Lenbachhaus und Kunstbau in Münich and Kunstverein in Hamburg collaborated on an exhibition and catalogue, Willie Doherty: Anthology of Time-Based Works.