This Unfortunate Thing Between Us: A Conversation Between Phil Collins and Matthias Lilienthal 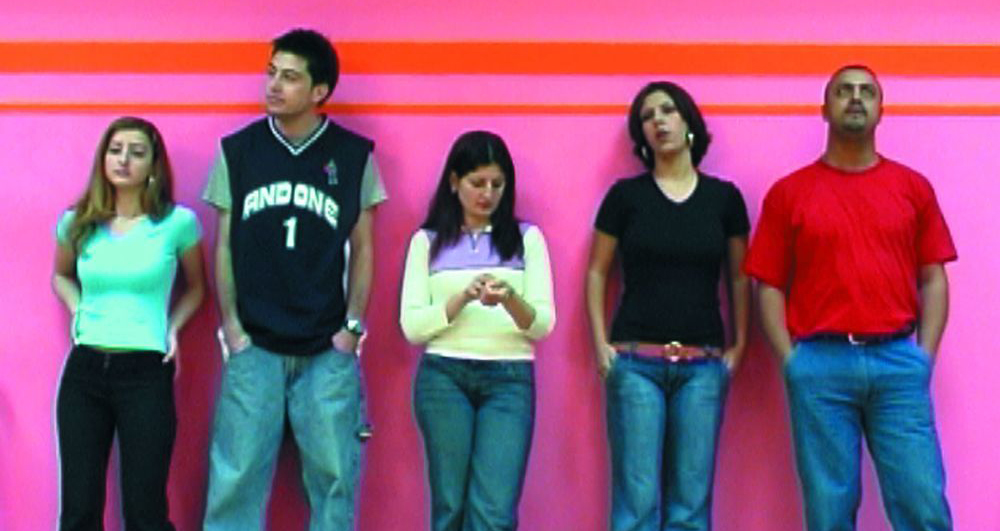 Phil Collins explores in his films, photographs, installations and live events the nuances of social relations in various locations and global communities. He often subverts the conventions of photojournalism to focus on the inherent contradictions of individual and collective systems of representation.

Dissecting the political and aesthetic implications of popular visual formats, Collins’ works indicate that the meaning of a picture —be it still or moving— resides neither in its form nor its subject-matter, but in the transferences it establishes between the producer, the subject and the viewer. Throughout, Collins maintains a combination of critical consciousness, immediacy, and the recognition of the camera's ambivalent potential as an agent of emancipation and exploitation, desire and betrayal.

Collins is based in Berlin and Cologne, where he is a professor of video art at the Kunsthochschule für Medien. His works are held in public collections such as, among others, Tate Gallery, London; Museum of Modern Art, New York; and Solomon R. Guggenheim Museum, New York.