Lebanon as Object-Cause of Desire: Public Talk with Rohit Goel in Conversation with Walid Sadek 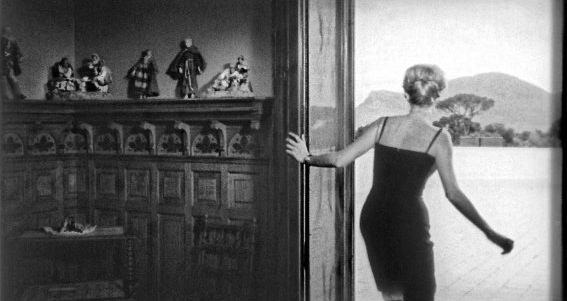 In this talk, I argue that Lebanon is possible and lives on because of its long history of crisis, as well as attendant citizen desires to overcome it. With the end of the Cold War and capital’s defeat of Communism, a number of protracted conflicts across the globe officially concluded, including Lebanon’s civil war. More than twenty years later, the multi-confessional society continues to grapple with its war-torn past, with the explicit aim of preventing the return of violence. The specter of renewed civil strife haunts the post-war body politic, constituting the grammar through which citizens articulate their familial, professional, social, cultural, intellectual, and aesthetic lives. While most scholars of Lebanon and many Lebanese themselves contend that excising the possibility of renewed civil conflict is necessary for nationalism to begin, I argue that the process of eradicating past evil in the post-war present is Lebanese nationalism.

The talk analyzes the absences that sustain post-war citizen desires for a fully realized nation-state. To survive indefinitely, the aspirational process that is Lebanese nationalism requires a permanent series of obstacles to overcome. I suggest, first, how these roadblocks for survival have taken the form of lack, the absence of a strong state, people who died or went missing during the war, assassins on the run, random violence, memory of the past, and stability more generally. Second, I analyze how scholars, journalists, NGOs, policy-makers, politicians, and citizens interested in Lebanon have worked to perpetuate these voids in their very efforts to fill them. As a result, they have sustained a Lebanese national imaginary that sits anxiously between a desire for lasting peace and the haunting specter of civil violence. Finally, in the moments when post-war Lebanese have verged on experiencing the presence of what is ordinarily absent—the return of a missing loved one, the public viewing of a censored film, the proliferation of civil war memory projects—anxiety has set in, prompting the re-presentation of the everyday conditions of absence crucial to the survival of Lebanon. - Rohit Goel