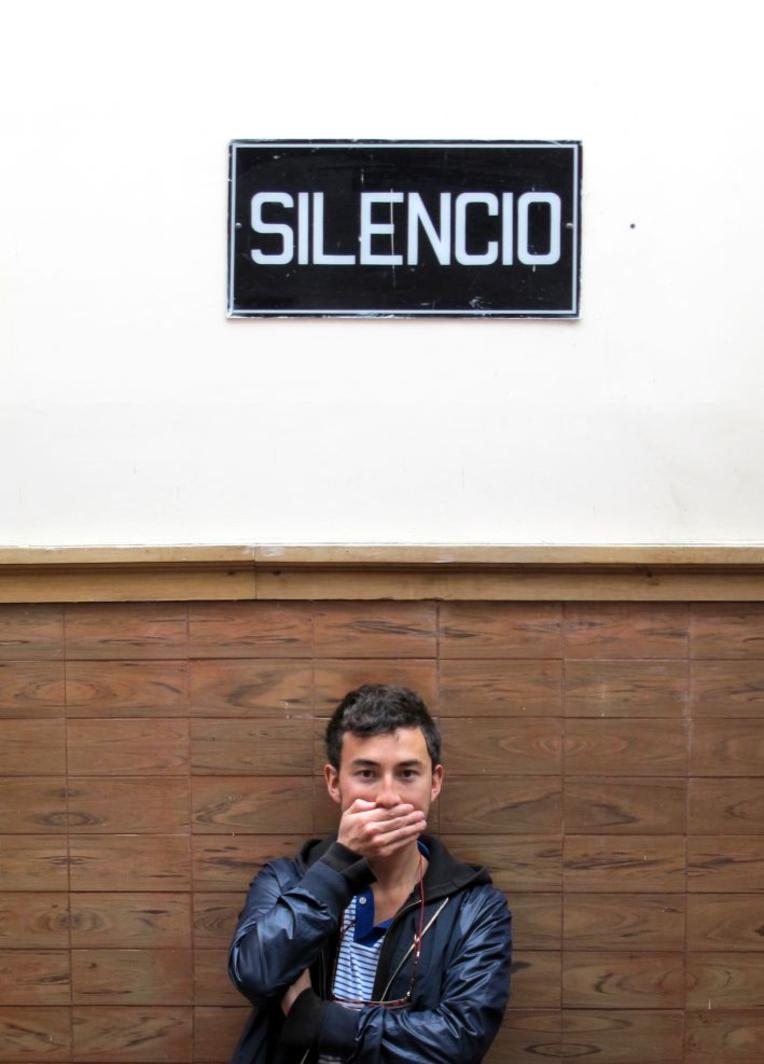 Simon Fujiwara was born in 1982 in London and spent his childhood between Japan, England, Spain and Africa. In dense dramas about personal relationships, family relations, politics and history, Fujiwara’s work explores biographies and ‘real-life’ stories through a combination of performance, video, installation and short stories. Often appearing within his works himself and assuming various guises from anthropologist to erotic novelist, he also works with a cast of friends, family members and collaborators, presenting versions of themselves and their own biographies as characters within his dramas. In linking fictional and real people, locations and events he explores the boundary between the real and the imagined, often revealing the very fiction of such distinction.

In 2011 Berlin’s Hebbel am Ufer theatre showed his first theatre work The Boy Who Cried Wolf which incorporated three of his acclaimed performances into a full three-act play which subsequently toured to New York’s Performa 12 Biennale and San Francisco’s Museum of Modern Art. In January 2012 Tate St Ives hosted his first major solo survey exhibition Since 1982 which was held in his hometown of St Ives and accordingly featured six of his key autobiographically charged installations.

His works have been shown in solo and group exhibitions around the work including Toronto’s Power Plant, New York’s MoMA, Hamburger Kunsthalle and Tokyo’s Museum of Contemporary Art and at the Venice Biennale and Sao Paulo Biennale among others. In 2010 he was awarded the prestigious Baloise-Art Prize at Art Basel and the Cartier Award at Frieze Art Fair. He has published two artist’s books The Museum of Incest and 1982. He lives and works in Berlin.