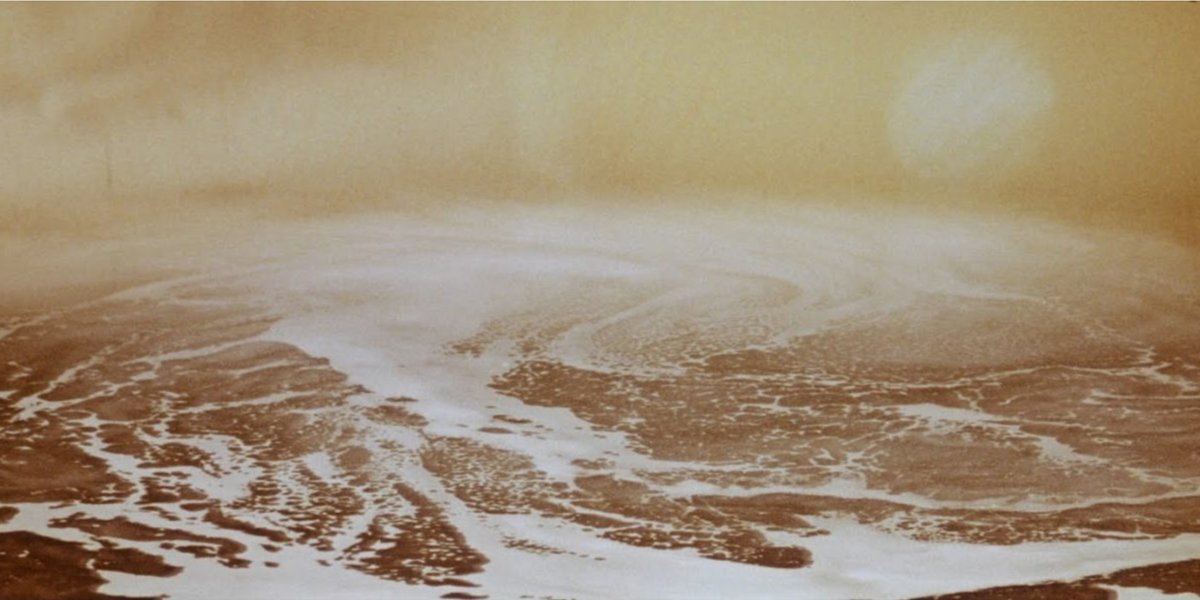 In 1972, Andrei Tarkovsky made Solaris, a film that staged a biomagnetic current as a cerebral system, one that is capable of thought processes. Tarkovsky’s Cold War fiction revolves around a dejected scientist unable to comprehend the malign activities of the intelligent planet Solaris and its bubbling and oozing surface.

In 2008, Reza Negarestani wrote Cyclonopedia, a theory-fiction that exhumes the notes of former professor of Tehran University, the renegade archaeologist and researcher Dr. Hamid Parsani. For Parsani, petrol is a sort of malevolent intelligence with an agenda of its own that narrates the dynamics of the Middle East and carves it into a living and sentient entity in a literal and non-metaphoric sense.

By drawing a double-headed portrait of the protagonists of Solaris and Cyclonopedia, this lecture seeks to draw out the philosophical and fictional implications of a ruinous entanglement with matter and the potentialities of thinking the non-human.

Hisham Awad is a writer based in Beirut. His work investigates the intersections of philosophy, film, and sound. Hisham completed an MA in Aural and Visual Cultures at Goldsmiths College, London in 2011.