The Year of the Leopard: Public Talk by Natascha Sadr Haghighian 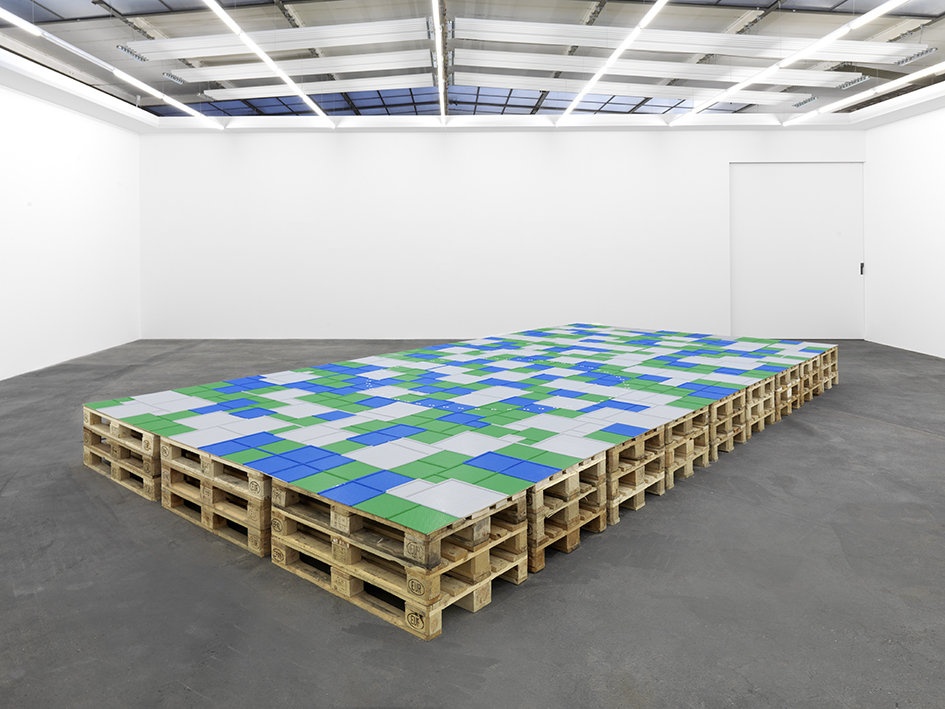 This talk will be about how I learned to listen to rubble — rubble that used to be a kitchen tile, a doorframe, a brick wall. I found that the rubble carries secrets — secrets that everybody knows about — public secrets. I found a lot of stories in the rubble — stories about becoming animal, about continuities in what we call history and about ruptures, ruptures that flip the stretch and turn continuities into unsteady loops. I found history repeating itself under different names.

It will show how — in the process of listening to the rubble - I lost words and found others. Words that speak the language of things rather than people. And of course I will show some slides, videos, and play some sounds from my laptop.

In place of a biographical note, Haghighian wishes to refer to www.bioswop.net, a platform released in 2004 for art professionals to borrow, exchange, and compile biographies.