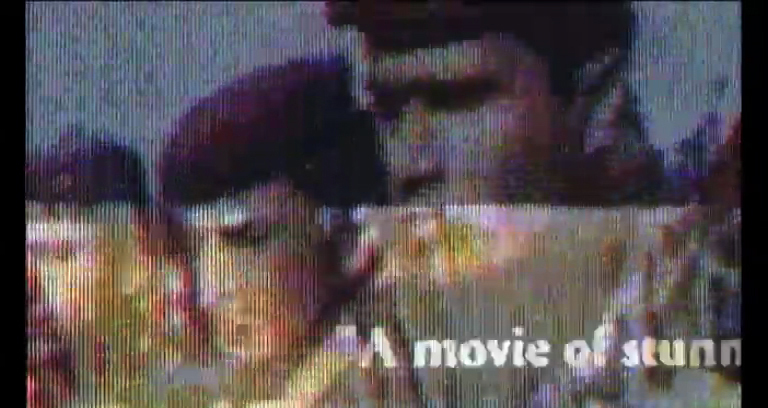 "What we see is determined to a large extent by what we hear … it is all done with tape recorders consider this machine what it can do it record and play back activating a past time set by precise association. any number can play yes any number can play anyone with a tape recorder controlling the sound track can influence and create events … this is the invisible generation he looks like an advertising executive a college student an American tourist doesn't matter what your cover story is so long as it covers you and leaves you free to act"

William S. Burroughs from The Ticket That Exploded 1962

Late 2010, I got commissioned by Leica to follow in the footsteps of James Bruce (a Scottish explorer who set to discover the source of the Nile between 1768 and 1773). I got interested in that project because it had the nature of a time travel. So I was set to document the Nile River from Alexandria to Aswan. January 25, the revolution started in Egypt. The only incoming images so far were made by protesters with cellular phones and uploaded on the net. They were much more efficient than the state owned television station which was still doing the pro-regime propaganda in high definition resolution. I understood that there was no point in making the same pictures that were out there. This is the ecstasy of communication this is the electronic revolution. “Every revolution is a technical one”. The Invisible Generation is everywhere.

Roy Samaha is a Lebanese artist born in 1978 in Beirut and lives there. Practicing with video and photography since 2002, he has exhibited in numerous film and contemporary art festivals. Between 1998 and 2008, while completing his studies in cinema, he worked in Broadcasting TV industry as field research on electronic media for his MA in film studies at USEK, Lebanon. Currently, he is giving seminars on alternative video practices in different universities in Beirut. His recent works include A Secret of Secrets (2013), Following, a Week in Cairo (2011), and On an Empty Mind: Still Life/Moving Death (2010).