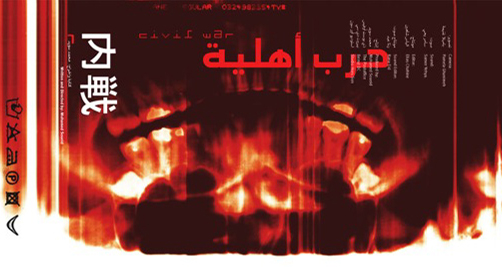 For many years, Mohamed Doaybess worked as assistant director and production manager for a large number of Lebanese filmmakers. In winter 2000, he left his home in the southern suburbs of Beirut and never came back. After several months of disappearance, his body was found in a deserted war-torn building. Reasons are still unknown. The film depicts Mohamed's experience and his tragic death.

Mohamed Soueid (b. 1959, Beirut) is a filmmaker, producer, author and scriptwriter. He began his career in film criticism as columnist for the Lebanese daily As-Safir and for the weekly cultural supplement of An Nahar newspaper. He worked in film projects as assistant director before realising his own documentaries and television projects. His feature documentaries include My Heart Beats Only for Her (2008), How Bitter My Sweet (2009), and the autobiographical trilogy Tango of Yearning (1998), Nightfall (2000) and Civil War (2002).