Modern Art in Lebanon: A Conversation in Three Movements 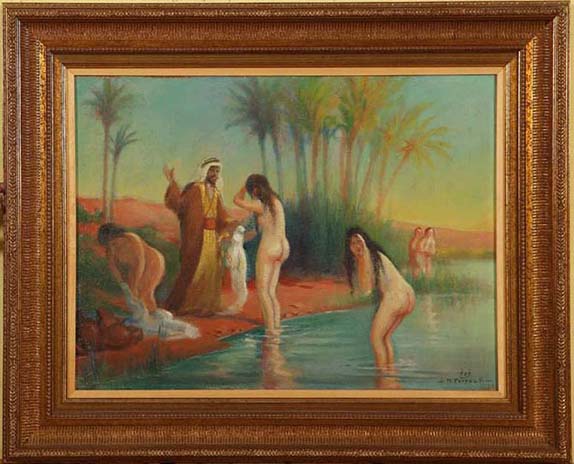 For more information on the second chapter and the year’s schedule and curriculum, please see HWP 2013-14.

Modern Art in Lebanon: A Conversation in Three Movements

1. They Were So Smitten by the Light, Little Else Mattered: The Founders

2. They Were Caught Between Worlds: The Affective Charge of Conflict in Abstract Expressionism

3. Their Place in the Sun: Women Artists

Joseph Tarrab is a film and art critic.