“Energy of Kosmos is Indestructible!!!”: Reading Performance by Anton Vidokle and Conversation with Marwa Arsanios 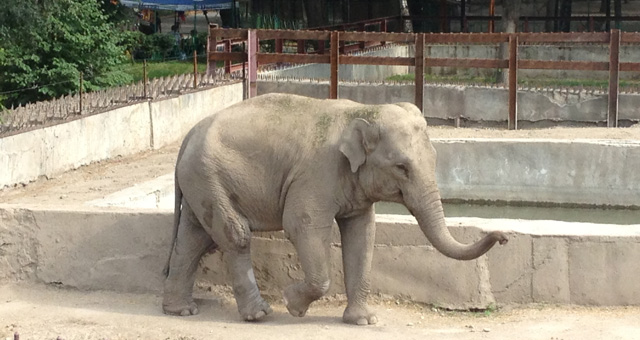 This event is part of the third chapter of Home Workspace Program 2013-14, led by resident professors Jalal Toufic and Anton Vidokle.

“Energy of Kosmos is Indestructible!!!”

Anton Vidokle will read from a script and show footage from an in-progress film he shot last summer in Russia, Ukraine, and Kazakhstan. The script is comprised of excerpts from science fiction, poetry, philosophical texts, scientific writings, academic papers, and historical studies by and about Cosmo-Immortalists, a surge of thinkers that emerged in Russia in the late nineteenth and early twentieth centuries. They linked the Enlightenment with Russian Orthodox and Eastern philosophical traditions, as well as Marxism, to create an idiosyncratically concrete metaphysics of its own. The script liberally combines these writings with recent news items and various personal details. It includes the poetry of Nikolai Zabolotsky and Maximilian Voloshin, writing by Maria Ender, and quotes from Nikolai Fedorov, Vladimir Solov’ev, and Alexander Chizhevsky. It’s very much indebted to a number of contemporary scholars, including Svetlana Semenova, Svetlana Cheloukhina, Vyacheslav Stepin, and other writers whose research contributed to the understanding of this complex and paradoxical field of thought.

Anton Vidokle is an artist and editor of e-flux journal. Born in Moscow, he lives in Brooklyn. His work has been included in shows such as Documenta 13, the Venice Biennale, and the Dakar Biennial. It has also been exhibited at Moderna Galerija, Ljubljana; Tate Modern, London; Haus Der Kunst, Munich; MoMA P.S.1, New York; and others. Currently, Vidokle is Resident Professor at Home Workspace Program at Ashkal Alwan, Beirut.