Creating Universes that Include Will and/or Resurrection 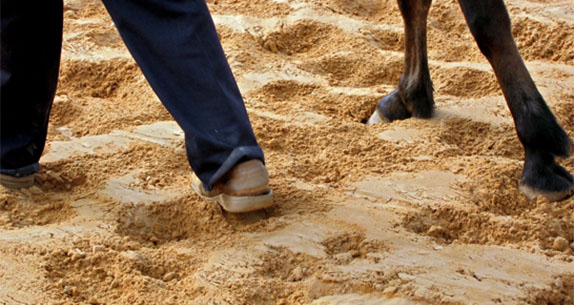 This event is part of the fifth and final chapter for Home Workspace Program 2013-14, led by resident professors Jalal Toufic and Anton Vidokle.

For more information on chapter 5 and the year's schedule and curriculum, please see HWP 2013-14.

"Creating Universes that Include Will and/or Resurrection"

6:30pm: A weekly seminar with Jalal Toufic to be held in 4 sessions every Tuesday at 6:30pm, from JUNE 17 until JULY 8, 2014. Registration remains open. To register for the seminars for Chapter 5, please email hwp@ashkalalwan.org.