A Museum of Immortality 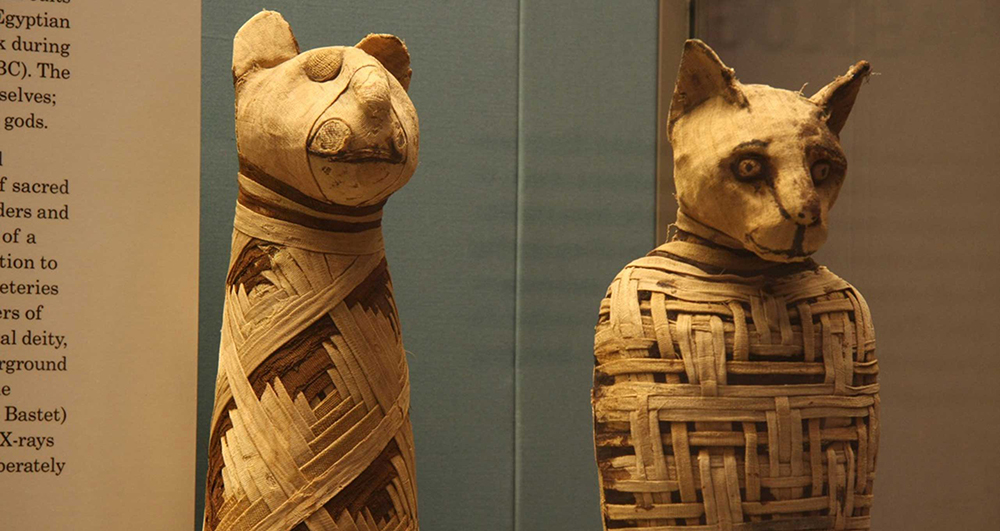 This event is part of the fifth and final chapter for Home Workspace Program 2013-14, led by resident professors Jalal Toufic and Anton Vidokle. For more information on Chapter 5 and the year’s schedule and curriculum, please see HWP 2013-14.

A Museum of Immortality

The Home Workspace Program is happy to present A Museum of Immortality, on view from June 11 through July 18, 2014. The exhibition is initiated by Anton Vidokle, following a curatorial concept by theorist and historian Boris Groys. A Museum of Immortality is comprised of works by more than fifty artists, writers, curators, filmmakers and architects who took part in and contributed to the 2013–14 Home Workspace Program, presented in an architectonic environment designed by Nikolaus Hirsch and Michel Müller.

"In the 1880–1890s Russian philosopher Nikolai Fedorov developed the project of the 'Common Task,' which consisted of the creation of the technological, social, and political conditions under which it would be possible to resurrect all men who have ever lived—through technological, artificial means. Here, the Christian promise of immortality and resurrection had to be realized by technological means. Above all, however, Fedorov believed in the power of social organization, and in this sense he was a true socialist. True social justice meant for Fedorov also justice for the dead—the end of the privileging of the living in their relationship to the dead. This artificially produced immortality was for him a way to unite the right technology with the right social organization. After the October Revolution, Fedorov's ideas became especially attractive, since materialist philosophy constituted the core on which Communist ideology was built.

"Fedorov considered the museum as an institution that could and should become the basis for the immortalization of the whole of mankind. He believed, namely, that the technique of museological conservation is a kind of anti-technique, since it does not produce new things but cares about the old ones. The museum is thus fundamentally at odds with progress, which necessarily replaces old things with new things. The museum is a machine for making things immortal. In so far as each human being is also merely a thing among other things, the museum's anti-technique can also be extended to the conservation of human beings. According to Fedorov's project, at the first stage of its realization the museum should become the museum of all human beings without exception: in this universal museum, every human being should be allocated a room in which everything that is related to this human being should be collected: organic matter (urine, hair, etc.), personal belongings, and images of this person, and memories by her/his relatives and friends, etc."

For the exhibition at Ashkal Alwan, a hypothetical model of such a museum is realized in Beirut, with contributions from:

A talk by Anton Vidokle