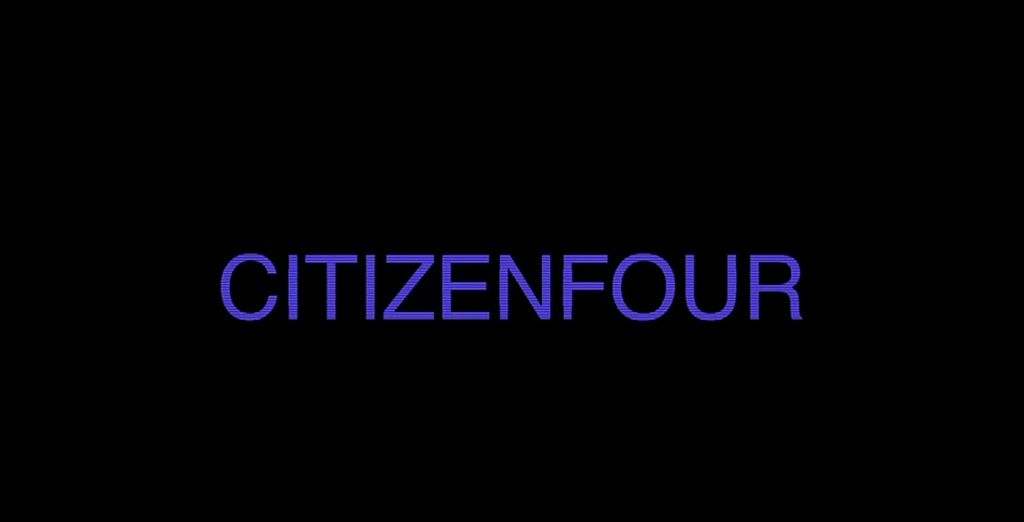 Ashkal Alwan and Social Media Exchange are collaborating to present you the documentary, CITIZENFOUR. CITIZENFOUR is a real life thriller, unfolding by the minute, giving audiences unprecedented access to filmmaker Laura Poitras and journalist Glenn Greenwald’s encounters with Edward Snowden in Hong Kong, as he hands over classified documents providing evidence of mass indiscriminate and illegal invasions of privacy by the National Security Agency (NSA).

Laura Poitras is a documentary filmmaker, journalist, and artist. Her films have premiered at festivals worldwide and, along with her journalism, have received multiple honors including a Peabody Award, as well as an Academy Award® and Emmy nominations. MY COUNTRY, MY COUNTRY (2006) focused on the Iraq War was nominated for an Academy Award, an Independent Spirit Award, and an Emmy Award. THE OATH (2010), about Guantánamo, won the Sundance Cinematography Award, Edinburgh Film Festival Documentary Jury Award, and a Gotham Award for Best Documentary. These two films comprise the first two parts of her post-9/11 America trilogy, of which CITIZENFOUR is the final part. Poitras has taught filmmaking at Duke and Yale Universities. Her work was selected for the 2012 Whitney Biennial and she will have her first solo museum exhibition at the Whitney Museum in 2016. She is the recipient of a 2012 MacArthur Fellowship and was also a 2007 Guggenheim and a 2010 USA Rockefeller fellow. Poitras’ NSA reporting, based on documents from Edward Snowden, contributed to a Pulitzer Prize for Public Service awarded to The Guardian and Washington Post. This reporting was also honored with a George Polk Award, the International Reporters & Editors (IRE) Medal, and the Ridenhour prize. In 2014, she also received the International Documentary Association Courage Under Fire award. Along with Glenn Greenwald and Jeremy Scahill, she is co-founder of The Intercept. Poitras currently lives in Berlin.

Social Media Exchange (SMEX) advocates for a free and open, diverse and dynamic Arab internet through training, organizing, and localizing media empowerment. Social Media Exchange envisions an Arab world whose citizens can rely on the Internet as an engine of pluralism and prosperity. SMEX offers online and on-site workshops and courses for citizens who want to learn to use digital and social media strategically to reach their goals, while maintaining their online privacy and security. In addition, SMEX curate and produce Arabic-language new media guides and resources.