When the Ventriloquist Came and Spoke to Me: Lecture by Ahmad Ghossein 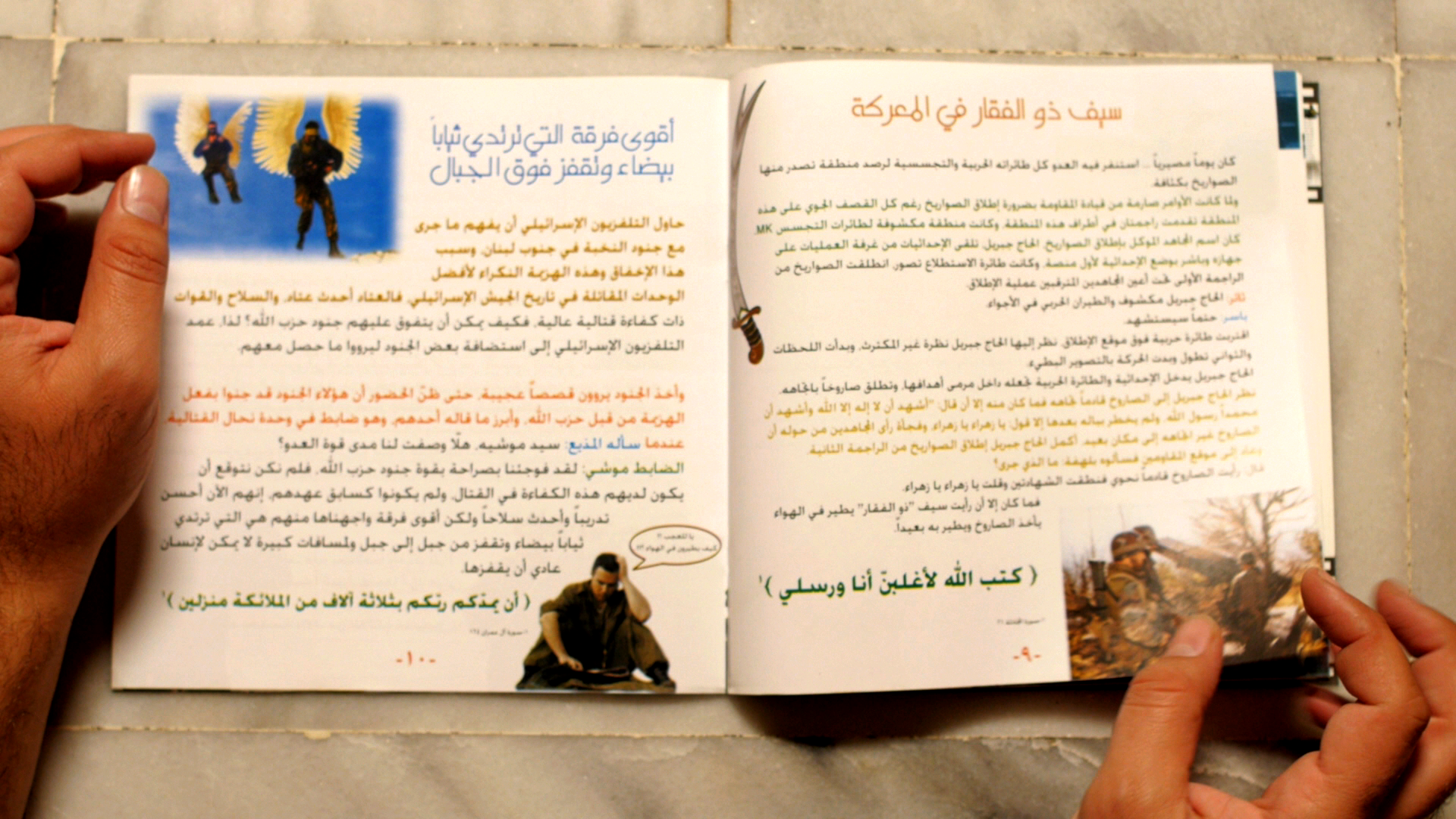 Ahmad Ghossein is an artist and filmmaker whose work draws on political history through personal narrative. He obtained his MA in visual art from the National Academy of Art, Oslo. Ghossein’s works include What Does Not Resemble Me Looks Exactly Like Me (2009); Faces Applauding Alone (2008); and 210m (produced by Ashkal Alwan, 2007); Yesterday’s News, a solo exhibition at Kunstforening Olso (2012); Relocating the Past, Ruins for the Future, a public space project (2013); and The Fourth Stage commissioned by the Sharjah Art Foundation (2015). His work has been shown at the Museum of Modern Art, New York; Berlin International Film Festival; International Short Film Festival Oberhausen; the New Museum, New York; Kunsthall Oslo; Home Works, Beirut; and Nikolaj Kunsthal, Copenhagen.

When investigating mythology and legend in countries where the collective imagination is shaped by illusion and superstition, one encounters monuments erected secluded areas. Their sudden appearance on these sites - lacking symbolic significance or any clear connection to the events they are intended to commemorate - can seem perplexing.

This lecture looks at architects and sculptors working on symbolic and abstract monuments, that celebrate the victory in the south of Lebanon, while paving the way for a new visual hegemony.