From the Invention of Ruins to the End of the National Museum: Ali Cherri in conversation with Sam Hardy 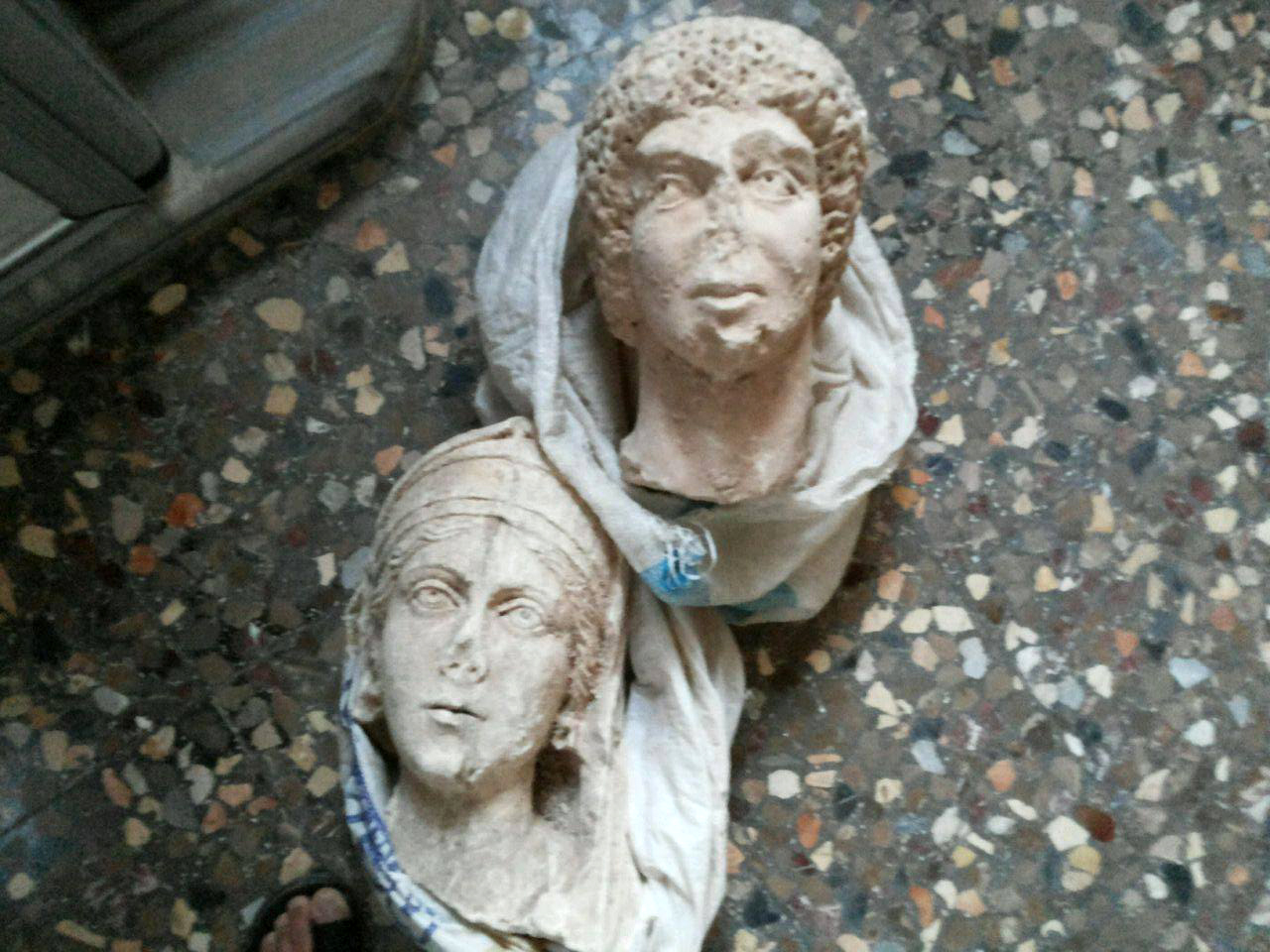 Ali Cherri is a visual artist and filmmaker based between Beirut and Paris. He is currently conducting research at the French National Institute for Preventive Archaeological Research (INRAP) and the Deutsche Aarchäologische Institut (DAI) on the place of the archeological object in the construction of national historical narratives. His recent exhibitions include Desires and Necessities, MACBA, Spain (2015); Lest the Two Seas Meet, Warsaw Museum of Modern Art, Poland (2015); Mare Medi Terra, Es Baluard Museu d’Art Modern i Contemporani de Palma, Spain (2015); Songs of Loss and Songs of Love at Gwangju Museum of Art, South Korea (2014).

Sam Hardy is an archaeologist who has investigated the interrelations between antiquities trafficking, cultural destruction, propaganda, and political violence in the Cyprus conflict. He is now researching the crisis in Syria and Iraq and global trade in conflict antiquities. The reproduction of the past through collecting, archiving, and exhibiting historical artifacts is at the core of the modern state that seeks to authenticate its political, cultural, and social discourse through an edited past. At a time when nationalist Arab states are collapsing, the state no longer has a symbolic monopoly on the past and its reinstatement. The current prevalence of looting and the trafficking of artifacts, especially in Syria and Iraq, opens a timely debate on the reconstruction of demolished heritage by bringing into question the modern project of preservation, authenticity and provenance, and the fetishization of historical artifacts.