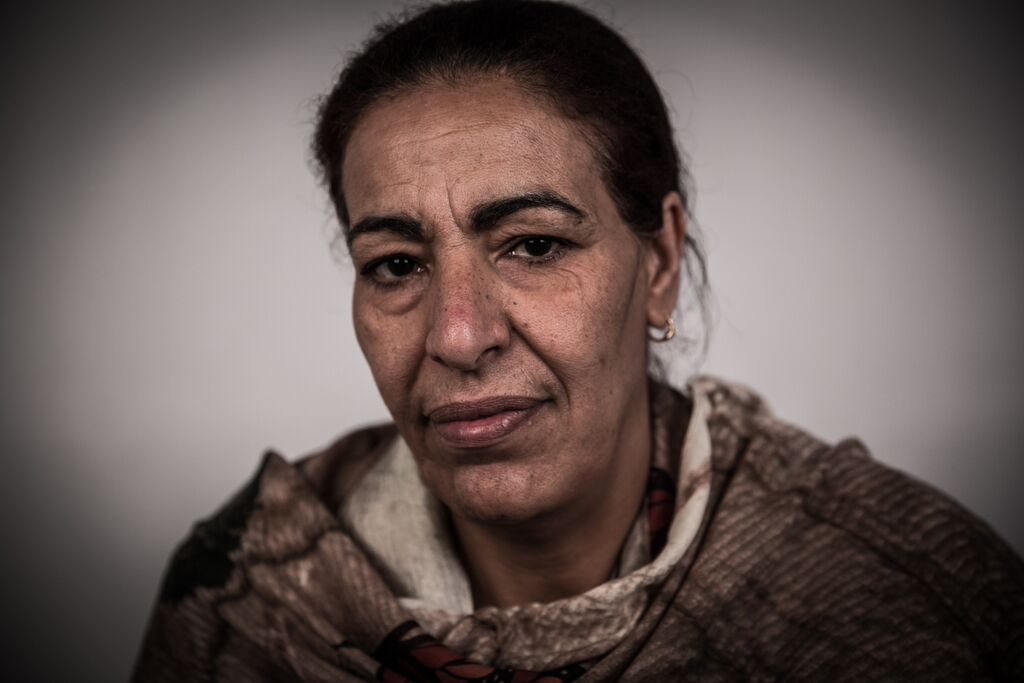 Laila Soliman and Ruud Gielens have been collaborating in various artistic constellations since 2011. Soliman is an independent Egyptian theater director, dramaturge and playwright. Gielens’ versatile practice spans various fields of the performing arts. Soliman and Gielens’ mutual interest in social issues leads them to realize a variety of politically motivated projects that always spring from impulsive promptings, political and artistic emergencies, interventions, and debates. They produced the critically acclaimed production Lessons in Revolting in 2011.

The famous street of Sidi Abdallah Gesh (Zarqoun), in the old medina of Tunis, houses the only red light district in the Arab World, a place where sex work is legally regulated. Weaving in and out of architectural models, this project will give the audience an insight into a world of untold stories about the relationship between the individual and authorities.