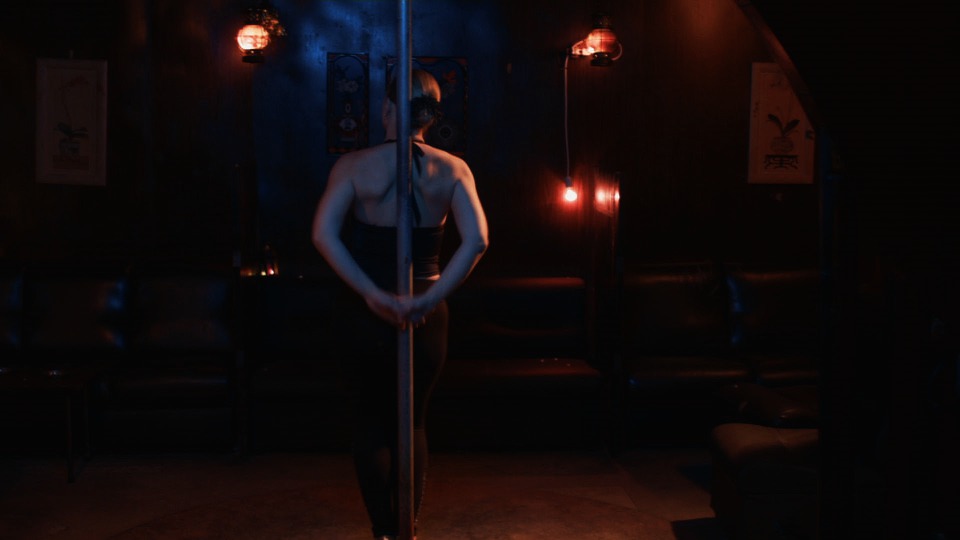 Marwa Arsanios is an artist and researcher whose practice involves performance, installation, film, animation, and publications. Her work has been exhibited in numerous cities including London, Beirut, New York, Tokyo, Athens, Oxford, Rome, Paris, Damascus, and Santiago de Chile, as well as international events such as the Thessaloniki Biennial (2015); Home Works 5 and 6, Beirut (2010-2013); The Jerusalem Show, Jerusalem (2013); and the Istanbul Biennial (2011). Her videos have been screened at the Centre Pompidou in Paris, The Berlinale, and the Rotterdam Film Festival. She has also participated in group shows at the New Museum, New York; and MuKHA, Antwerp. In 2012, Arsanios was awarded the Pinchuk Future Generation Art Prize. Arsanios is a founding member of 98weeks, a research/project space in Beirut.

In January 1963, Al Hilal magazine published an article on the establishment of a ballet school in Cairo. The school, described as a “factory of the new bodies”, was to become an important institution in Nasser’s nation-state building project. Ballet was posited to be the new dance form that would create a rupture with folkloric dances and “modernize” the body. Learning to Dance is a partial adaptation of Arsanios’ video Olga’s Notes, All those Restless Bodies (2014). It seeks to look at a specific dance history through the bodies of the dancers, and at the bodies of the dancers through the politics of learning and training that were followed by each one of them. Learning to Dance is visual artist Marwa Arsanios’ first performance.