And the living is easy by Lamia Joreige 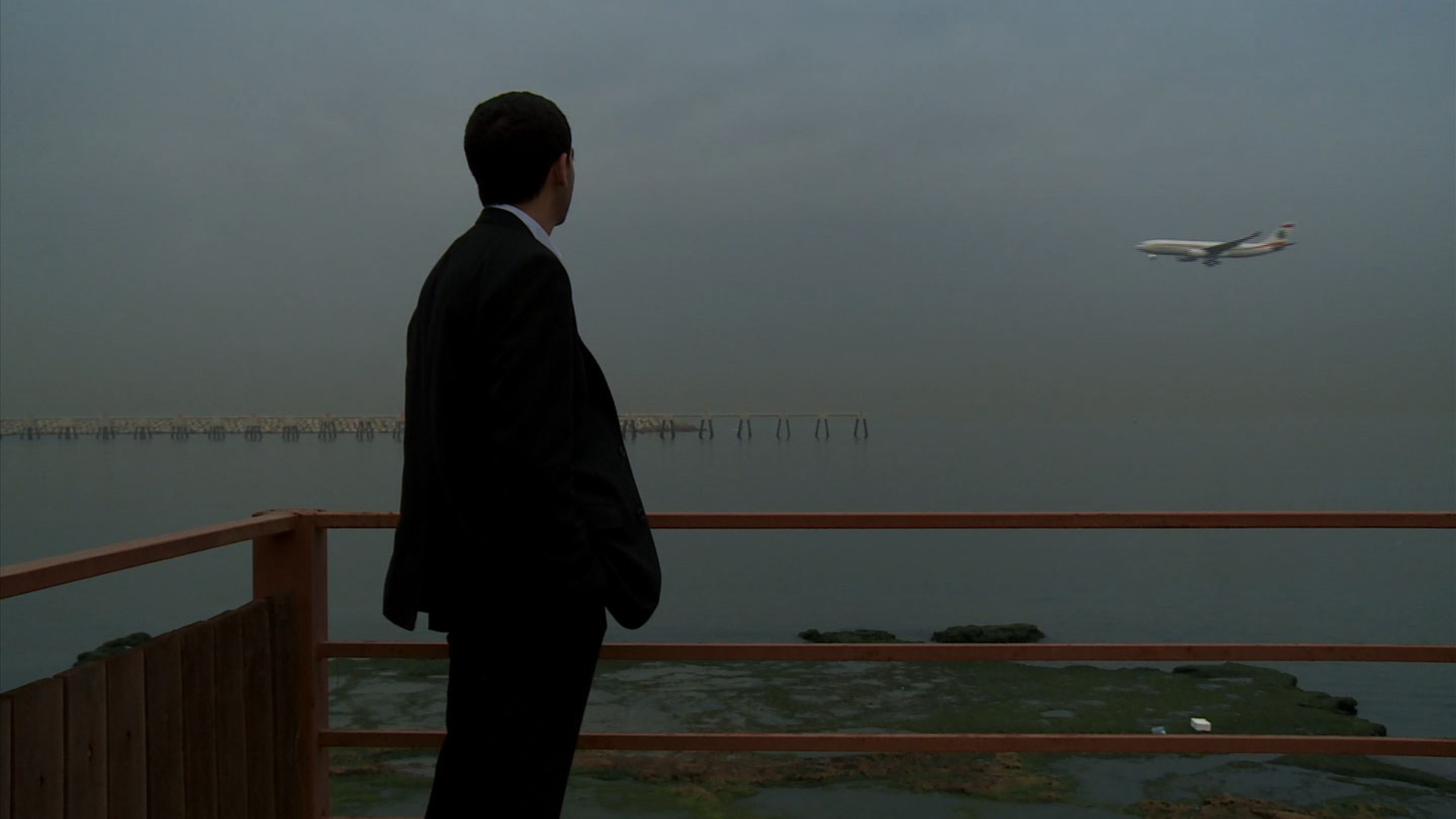 Beirut, 2011: the city remains strangely quiet, in a state of expectancy, while the region is in great turmoil. Through five characters, mostly non-professional actors, Lamia Joreige creates a unique portrayal of her native town. Whether a salesman, a musician, an artist or an actress, each one expresses his or her deep attachment to Beirut but inability to live there. Over several months, the director asked them to perform scenes inspired by their love affairs, professional lives, friendships and the places dear to them. The city and their feelings become deeply intertwined. The sweetness of their lives conceals anxieties over political instability in the country and region and a fear of conflict, as the scars of previous wars in Lebanon remain fresh.