Brise-soleil: Curating, the Body, Architecture and the Tropics 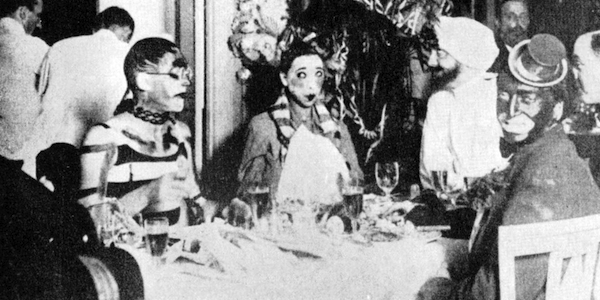 Curator Inti Guerrero's talk will focus on the concepts, research and curatorial processes behind a selection of exhibitions he has curated in recent years. Each of his projects often employ a speculative approach to art histories and historical process where concepts around the body, architecture and the tropics are intertwined. Inti Guerrero (Bogotá, 1983) is a curator based in Hong Kong. He is the Estrellita B. Brodsky Adjunct Curator of Latin American Art at Tate in London. From 2011-2014 he was the Associate Artistic Director and Curator at TEOR/éTica, an independent not-for-profit art space in San José, Costa Rica. He has curated exhibitions at Tate Modern in London; Para Site in Hong Kong; FRAC-Lorraine in Metz; Kadist Foundation in San Francisco; the Museum of Modern Art of São Paulo-MAMSP; Carrillo Gil Museum in Mexico City; the Museum of Art of Rio-MAR in Rio de Janeiro; the Fondazione Sandretto Re Rebaudengo in Torino, amongst other institutions in Latin America, as well as in Europe and Asia. Currently he forms part of the curatorial team of Aún the 44th Salón Nacional de Artistas, a major biennial exhibition that has taken place in Colombia since 1940.