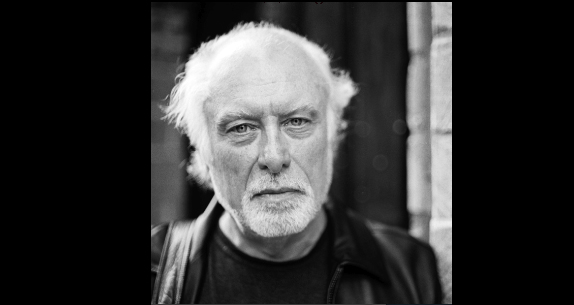 Both “aestheTics” and “aestheSis” come from the Greek language. As Greek concepts, they were not Eurocentric for Europe did not exist at the time of the Greek wise men. For the Greeks of the classical age, Europe was just a vague geographical idea connected to mythology: Europa (Greek Ευρώπη Eurṓpē), from where later on the name of a sub-continent (the continent being Eurasia) was derived. AestheTics become Eurocentered in eighteenth-century Europe when it was taken as the key concept for a theory of sensibility, sentiment, sensations, and, briefly, emotions, in contrast with the obsession for the rational. Kant mutated it into a key concept to regulate sensing the beautiful and the sublime. Today, decolonial aestheSis is a confrontation with modern aestheTics, and its aftermath (postmodern and altermodern aestheTics) to decolonize the regulation of sensing all the sensations to which our bodies respond, “from culture as well as from nature.”

Walter D. Mignolo is William H. Wannamaker Professor and Director of the Center for Global Studies and the Humanities at Duke University. He is associate researcher at Universidad Andina Simón Bolívar in Quito, Ecuador, since 2002, and an honorary research associate at the Center for Indian Studies in South Africa at Wits University in Johannesburg. He is the author of numerous books translated into ten languages, including The Darker Side of the Renaissance: Literacy, Territoriality and Colonization (1995), Local Histories/Global Designs: Coloniality, Subaltern Knowledges and Border Thinking (2000), The Idea of Latin America (2006) and Delinking: The Rhetoric of Modernity, the Logic of Coloniality and the Grammar of Decoloniality (2007).