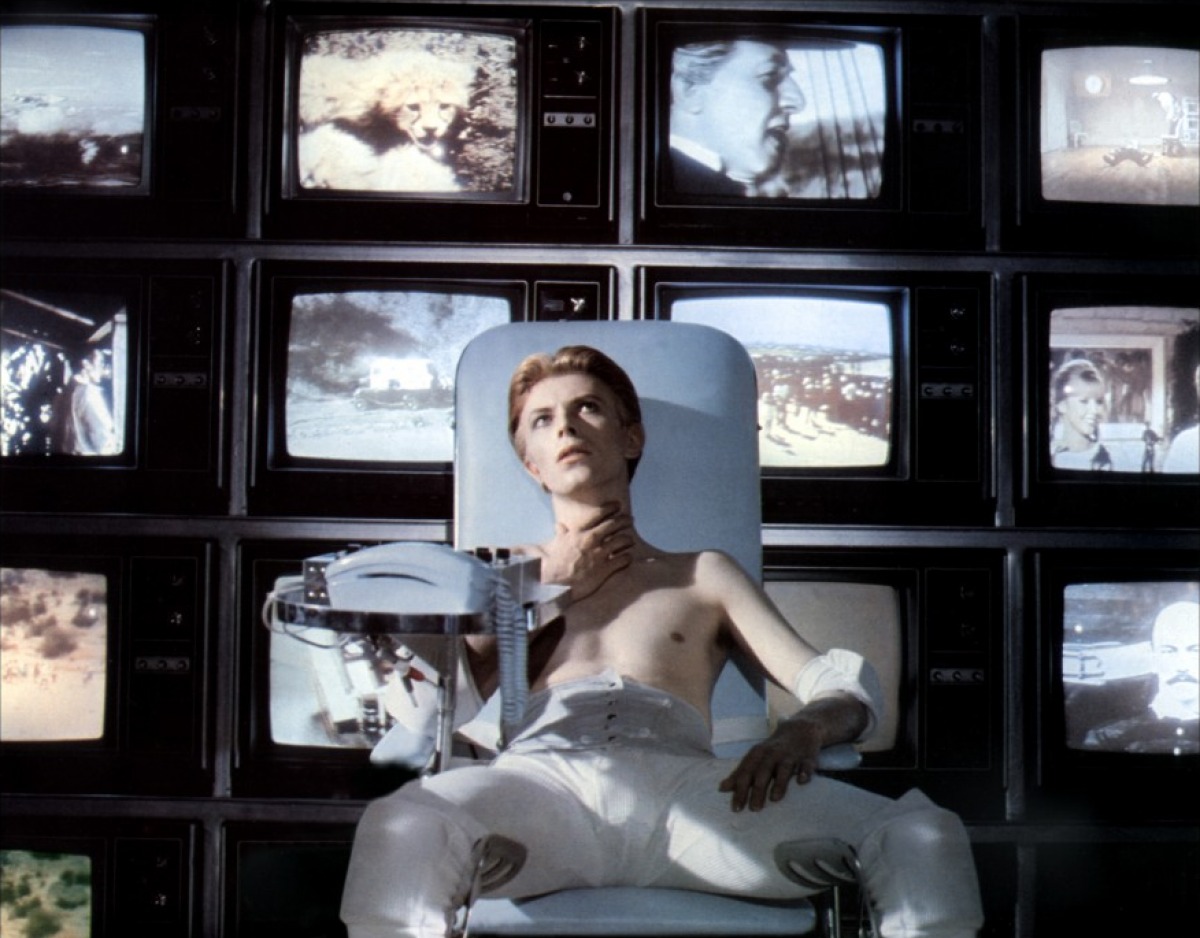 Images not only exist within environments such as museums, books, monitors, and commercial displays. They also become environments in their own right, forming a spectacular surround of pictures, texts, and screens that constitutes a world of image operations, a kind of “iconoscape” in which many images may be viewed simultaneously. As “working environments” they range from Aby Warburg’s Bilderatlas to Andre Malraux’s Musee Imaginaire to military situation rooms and forensic wall displays in police and spy dramas. Verging on a kind of iconomania, the “wall of images” is a form of method-driven montage that flirts with madness. Examples from art history, cinema, and forensic science will be discussed.

W. J. T. Mitchell is Gaylord Donnelley Distinguished Service Professor of English and Art History at the University of Chicago. He served as Chair of the English Department from 1988 to 1991, and has been the editor of Critical Inquiry since 1978. He received his B.A. from Michigan State University in 1963, his M.A. and Ph.D. from Johns Hopkins University in 1968. His recent book publications include: Cloning Terror: The War of Images, September 11 to Abu Ghraib (2011), Critical Terms in Media Studies (2010; with Mark Hansen), Occupy: Three Essays in Disobedience (2013) and Image Science: Iconology, Media Aesthetics, and Visual Culture (2015).