How New York Gave Us the Gift of Contemporary Art: Public Talk with Octavian Esanu 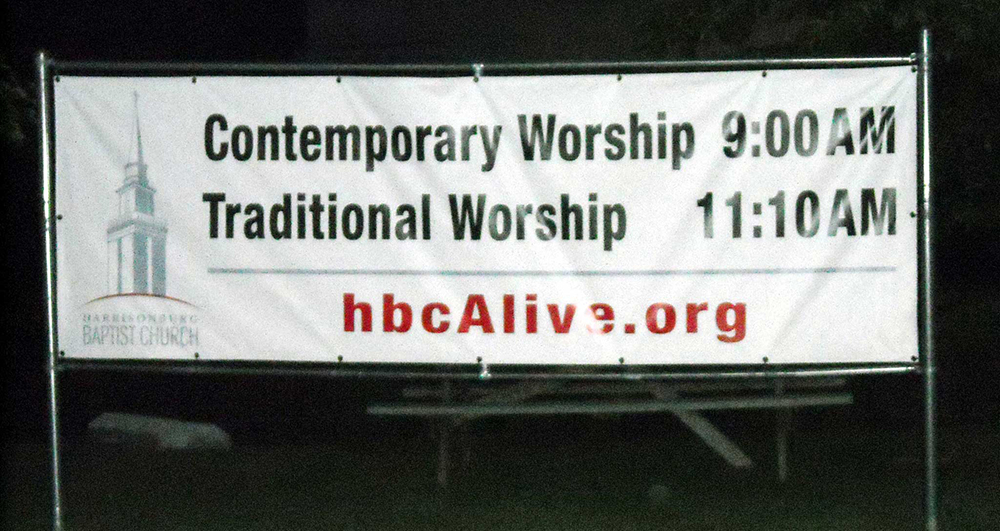 How New York Gave Us the Gift of Contemporary Art

The talk will introduce to the audience the body of research and writing revolving around the question of what is contemporary art. Taking as inspiration the title of Serge Guilbaut’s How New York Stole the Idea of Modern Art (1983), the presented material is anchored in the historical context of Eastern Europe in the 1990s. It brings into discussion certain aspects of the transition to market and liberal democracy and the multiple ways in which it has affected the work and lives of artists from post-socialist countries.

The story of the institutional mechanism known as the Soros Centers for Contemporary Art (or SCCA Network) 19 art centers established and financed from New York during the 1990s – is taken as narrative structure and point of departure in order to open up a discussion towards broader questions of politics, economics, art, and aesthetics, with global implications for the conditions of contemporary artistic production.

Octavian Esanu is assistant professor of art and art history at the American University of Beirut (AUB) and curator of AUB Art Galleries. His scholarly research and curatorial practice focuses on issues in modern and contemporary art in Eastern Europe and the Middle East.

His monograph Transition in Post-Soviet Art: Collective Actions Group Before and After 1989 (Central European University Press, 2013) concerns socialist and post-socialist transitional processes following the Moscow conceptual art group Collective Actions. He has degrees in fine arts and interior architecture (Ilya Repin School of Art and The Moldovan State Institute of Art, Chisinau Moldova) and a Ph.D. in art history from Duke University. He is part of the editorial collective ARTMargins. In his activities he seeks a common ground between his artistic, curatorial and scholarly interests.