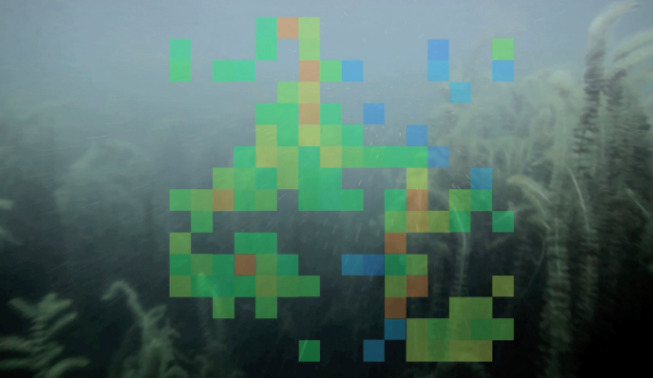 Within environmental justice work, establishing the incontrovertible relationship between cause and effect has proven a difficult legal challenge. The spatial dispersal of contaminates and temporal latency of their material and biological effects, which may take years, even decades to emerge, has allowed global climate-change actors and states to operate with virtual impunity. But the nuclear isn’t like other complex, non-linear events. Despite its radical and covert nature, the unique signature and behaviour of radioactive isotopes allows its lethal traces to be tracked directly back to their source, re-connecting the evidential links that planetary phenomena has seemingly torn apart. Through discussion and a screening this event seeks to explore the ways in which materials carry “trace evidence” of their encounters with external, often violent events. It also asks how we might in turn, go about exhorting the testimonial from the trace?

Susan Schuppli (Canada/Switzerland) is an artist and researcher based in the UK, whose work examines evidence from war and conflict to environmental disasters. Through investigative processes that involve an engagement with scientific and technical modes of inquiry, her work aims to open up new conceptual pathways into the material strata of our world. Creative projects have been exhibited throughout Europe, Asia, Canada, and the US. Recent commissions include Trace Evidence, a video trilogy produced by Arts Catalyst UK & Bildmuseet, Sweden and Atmospheric Feedback Loops, a Vertical Cinema project for Sonic Acts, Amsterdam. She has published widely within the context of media and politics and is the author of the forthcoming book, Material Witness (MIT Press). Schuppli is Senior Lecturer and Director of the Centre for Research Architecture, Goldsmiths University of London and was previously Senior Research Fellow on the Forensic Architecture project. In 2016 she received the ICP Infinity Award for Critical Writing and Research.

Lawrence Abu Hamdan is an artist and “private ear” whose projects have taken the form of audiovisual installations, performances, graphic works, photography, Islamic sermons, cassette tape compositions, potato chip packets, testimony, human rights reports, essays, and lectures. Abu Hamdan’s interest in sound and its intersection with politics, originates from his background in DIY music. In 2013 Abu Hamdan’s audio documentary, The Freedom of Speech Itself, was submitted as evidence at the UK asylum tribunal where the artist himself was called to testify as an expert witness. He continues to make sonic analyses for legal investigations and advocacy for organisations such as Amnesty International, and was prominently part of the No More Forgotten Lives campaign for Defense for Children International. The artist’s forensic audio investigations are conducted as part of his research for Forensic Architecture at Goldsmiths College London, where he is also a PhD candidate.