What Must Art Become to Advance a Left Postneoliberalism?: Public Talk by Suhail Malik 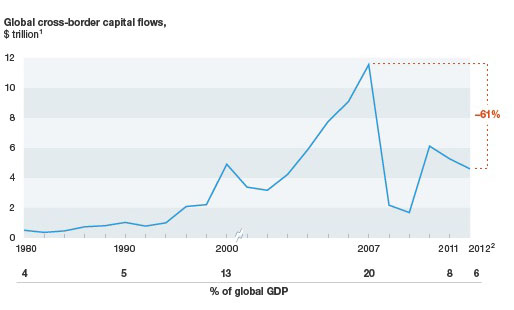 What Must Art Become to Advance a Left Postneoliberalism?

The recent electoral successes of the far right in the North Atlantic clearly signal what has been apparent for some time: the neoliberal settlement of the past forty years is now either in terminal decline or undergoing a significant phase shift. Unlike the financial crisis of 2008, this transformation of political economy cannot be contained or mitigated by emergency financial measures: it is now a directly political problem, not least in that the legitimacy of the political institutions of global modernity are now in crisis. And because of the continued economic and political prominence of the North Atlantic in political and business world systems, it is a historical transformation that cannot be delimited as being only a local curiosity; it is rather a globally systemic development.

Suhail Malik is Co-Director of the MFA Fine Art, Goldsmiths, London, where he holds a Readership in Critical Studies, and was 2012-15 Visiting Faculty at CCS Bard, New York. Recent and forthcoming publications include, as author, On the Necessity of Art's Exit From Contemporary Art (2017) and 'The Ontology of Finance' in Collapse 8: Casino Real (2014), and, as co-editor, Realism Materialism Art (2015), Genealogies of Speculation (2016), The Time-Complex. Postcontemporary (2016), a Special Issue of the journal Finance and Society on 'Art and Finance' (2016), and The Flood of Rights (2017).