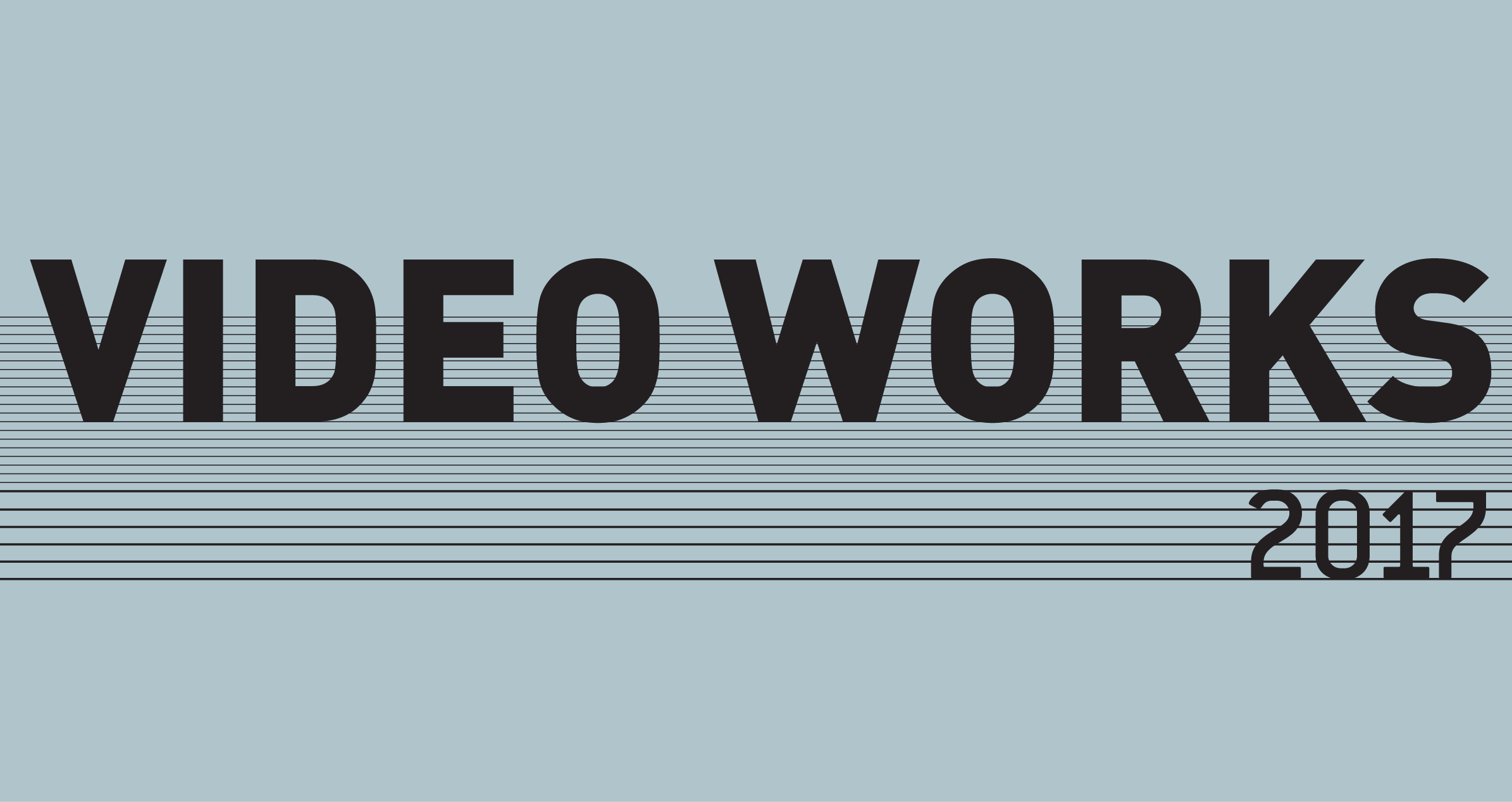 A camera is placed in a car driving along the Lebanese highway from north to south, from the Lebanese-Syrian border to the Lebanese-Palestinian border. The journey takes place in one stroke, following the rhythm of a typical day. It takes a little over 200 km or 4 hours without traffic, to discover a set of places linked by a road, a receptacle of multiple identities. Somewhere, sometime, an airplane takes off. Gliding along Lebanon’s varied terrain, the film explores landscapes that conceal the nation’s forgotten history of flight, while trying to reconcile with the absence of a place to land. A father instructs his son: “Move closer. Closer. Closer. Break into the wall at full speed and get out of the map.” A boy’s outing with his father becomes the first time he encounters new spaces that are – to him – enigmatic. Our time refuses the charm of appearance and disappearance, and this film falls in between. Goya’s painting Third Of May haunts a crew born in the 90's into exploring the Mount Lebanon War, through someone in a guise of an old photographer. A group of residents of Beirut with different experiences of displacement encounter the map of the city and that of the region. Through their sewing skills, they negotiate and narrate notions of spatial, temporal and historic borders. The exercise opens up the history of displacement in the region and issues related to the representation of individuals in urban space. The video moves across maps, documents and residents’ stories, exploring the role of representational techniques (map drawing) and processes (treaties, declarations) in the making of borders, while revealing their temporal nature through the residents’ lived experience. In the large urban environment of Beirut, stress, isolation and mental health problems affect all of us to a varying degree. This film draws a portrait of three characters and their inextricability from the layers of Beirut, returning elliptically and repeatedly from the margins to the center. This video draws from an autobiographical relationship to five seemingly disparate suspended modern sites built in and around the city of Tripoli. The different sites constitute a spatial apparatus to negotiate individual memories with broader urban and social realities. While packing to move to a new house, I came upon a box containing old VHS tapes and two old cameras. Searching through the tapes, I found the first video footage I ever shot - our demolished house in the south of Lebanon, after the war in 2006. Putting the footage in chronological order, I discovered the radical changes in Southern Lebanon affecting family relations, social communication, religious dominance, and the ensuing war.

Stéphanie Dadour is an associate professor of Architectural History at the ENSA Grenoble and previously held a visiting scholar position at Columbia University, New York. She holds a doctorate in architecture from the ENSA Paris-Malaquais and has been awarded fellowships from the Fonds Québécois de la Recherche sur la Société et la Culture and from the Centre Georges Pompidou, Paris. Dadour’s research deals with decentring thought in architecture and the divide between theory and practice.

Sirine Fattouh is an artist and researcher living between Paris and Beirut. She holds a doctorate in Visual Arts and Aesthetics from Université Paris 1–Pantheon-Sorbonne and a Master ’s degree from École Nationale Supérieure d'Arts of Paris Cergy. Fattouh teaches Visual Arts and Art History at the Université Paris 1–Pantheon-Sorbonne, France; Université Saint Esprit de Kaslik and Université Saint-Joseph, Lebanon. She has exhibited in group and solo exhibitions including at Fondation d’Entreprise Ricard, France (2017); Kaaï Studio, Belgium (2017); Mucem, France (2016); Thessaloniki Biennale of Contemporary Art, Greece (2011); and Beirut Art Center, Lebanon (2009). Interested by histories from below, her practice explores the consequences of violence and displacement on notions of identity.


Ieva Saudargaitė Douaihi is a visual artist based in Beirut, who grew up between Lithuania, United Arab Emirates and Lebanon. Her practice investigates past and current actions on different territories. Douaihi holds a B.Arch from the Lebanese American University.

Ahmed Elghoneimy’s work revolves around interpersonal tensions between various archetypal protagonists, such as sons and fathers, victims and perpetrators, bullies and friends, ideologies and those on which they fall. Elghoneimy’s work has been screened in several exhibitions and festivals, including International Film Festival Rotterdam (2011 and 2013); Home Works 6, Beirut (2013); Museum of Modern Art, New York (2013); Photo Cairo 5 (2012); FIDMarseille (2012); and Hamburg International Short Film Festival (2012). Elghoneimy was a fellow at Ashkal Alwan’s Home Workspace Program (2015-16) and is currently an artist-in-residence at the Künstlerhaus Bethanien, Berlin (2017-18). Elghoneimy holds a BFA from the University of Alexandria.

Toni Geitani is a filmmaker and sound designer. At the age of 12, his father gave him his first VHS camera through which he filmed small video trials within the circle of his family. He holds a BA in Audio-Visual Studies from Saint Joseph University, IESAV. His graduation short film The Leaves Will Bury (2015) was selected for FIDCampus 2015 as part of the International Festival Marseille. Other than cinema, Toni indulges in working on his own music.

Mohamad Hafeda is an artist and designer. He is a founding partner of Febrik,
a collaborative platform for participatory art and design research working on issues
of refuge and spatial rights. Hafeda holds a PhD in Architectural Design from the Bartlett School of Architecture, University College London. He is a lecturer in architecture and design at Leeds Beckett University and Westminster University. Hafeda is the co-editor of Narrating Beirut from its Borderlines (Heinrich Boll Foundation, 2011), Febrik’s projects Creative Refuge (Tadween, 2014) and Action of Street/Action of Room: A Directory of Public Actions (Serpentine Galleries, 2016). He is currently working on an authored book titled Negotiating Conflict: A Critical Bordering Practice.

Mustapha Jundi is an artist and architect based in Beirut. He holds a B.Arch from the American University of Beirut and an MArch from Yale University. Jundi was a fellow at Ashkal Alwan’s Home Workspace Program (2015-16). He teaches design at the Department of Architecture and Design at the American University of Beirut. Jundi’s practice addresses different scales of intervention, from object to building, with a focus on spatial transformation.