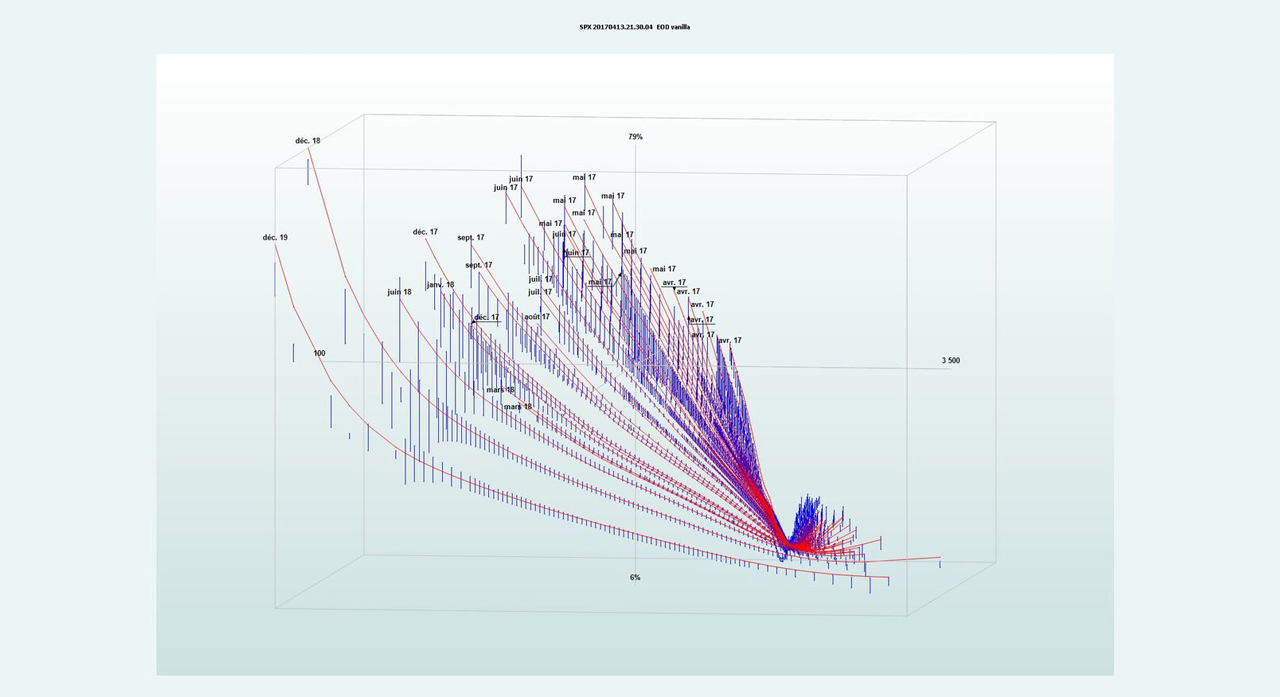 Writing vs. Predicting: The cases of Pierre Menard (author of the Quixote) and the Financial Market With Elie Ayache

The financial market is a material medium, in which contingent claims (a.k.a. financial derivatives) are exchanged and their prices are inscribed. Contingent claims are material contracts, bearing written material clauses, not abstract states bearing probabilities. Accordingly, the market does not produce a ‘calculation’ of the future — one that algorithmic trading might aspire to beat. Rather, the market has the nature of a book, binding in the same fabric the writing of derivatives and the writing of their prices. The market writes the future. It is the memory of the future, literally subtracted from probability and prediction. Insofar as he writes Cervantes' Quixote and doesn't rewrite it, writing it absolutely and not derivatively, totally outside prediction and the logic of the model and the copy, Pierre Menard has become the favorite vignette of this new philosophy of writing and pricing. With Pierre Menard, everything becomes possible. A true infinity opens up, and not just a replica of the one and the same. Menard is truly in contact with the future, and not, as we all might think, with the past.

Elie Ayache was born in Lebanon in 1966. Trained as an engineer at l’École Polytechnique of Paris, he pursued a career of option market-maker on the floor of MATIF (1987-1990) and LIFFE (1990-1995). He then turned to the philosophy of probability (DEA at la Sorbonne) and to the technology of derivative pricing, and co-founded the financial software company ITO 33 in 1999. Today, ITO 33 is the leading specialist in the pricing of convertible bonds, in the equity-to-credit problem, and more generally in the calibration and recalibration of volatility surfaces. Ayache has published numerous articles on the philosophy of contingent claims. He is the author of The Blank Swan: The End of Probability (2010), and of The Medium of Contingency: An Inverse View of the Market (2015).