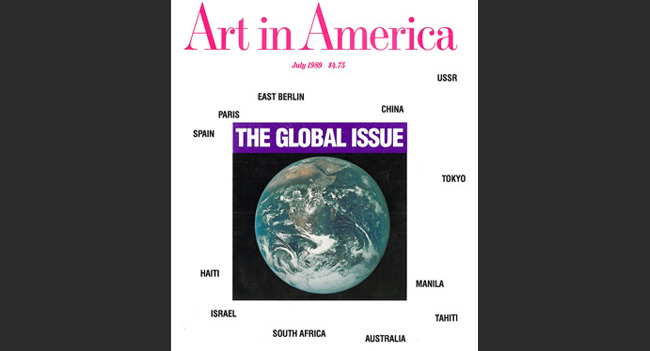 Not so long ago, buttressed by a wealth of biennials, festivals, symposiums and art centers, the rapid globalization of contemporary art seemed a growing certainty. Independent of modern master narratives (universal history, humanist universalism, socialist international), but reliant on the conceptual idioms and formal grammar developed by modernist art-forms, this vibrant “global art” sought to expand the western canon via geographic decentralization, to Japan, South America or South East Asia. The result was a plethora of neo-conceptualisms, flanked by pop histrionics on the more commercial end of the spectrum, and by institutional critique on state-sponsored platforms. Neo-conceptualism’s gesture toward a semiotic universal was swiftly overhauled by the spectacular narratives of success and value ushered in by the art market and more recently, by a rampant polarization of the cultural sphere. In this talk Texeira Pinto will examine the intersections between art and finance, the chimera of the global museum and the materialities of globalization.

Ana Teixeira Pinto is writer and cultural theorist based in Berlin. She is a lecturer at Universität der Künste, Berlin, and a research fellow at Leuphana University, Lüneburg. Her writings have appeared in publications such as e-flux journal, art-agenda, Mousse, Frieze/de, Domus, Inaethetics, Manifesta Journal, or Texte zur Kunst. She is the editor of The Reluctant Narrator (Sternberg Press, 2014) and has recently contributed to Alleys of Your Mind: Augmented Intelligence and its Traumas (edited by Matteo Pasquinelli, 2015) and Nervöse Systeme (edited by Anselm Franke, Stephanie Hankey and Marek Tuszynski, 2016)