The Urban Re-Construction of Space under the Mamluks: Public Talk by Howayda Al-Harithy 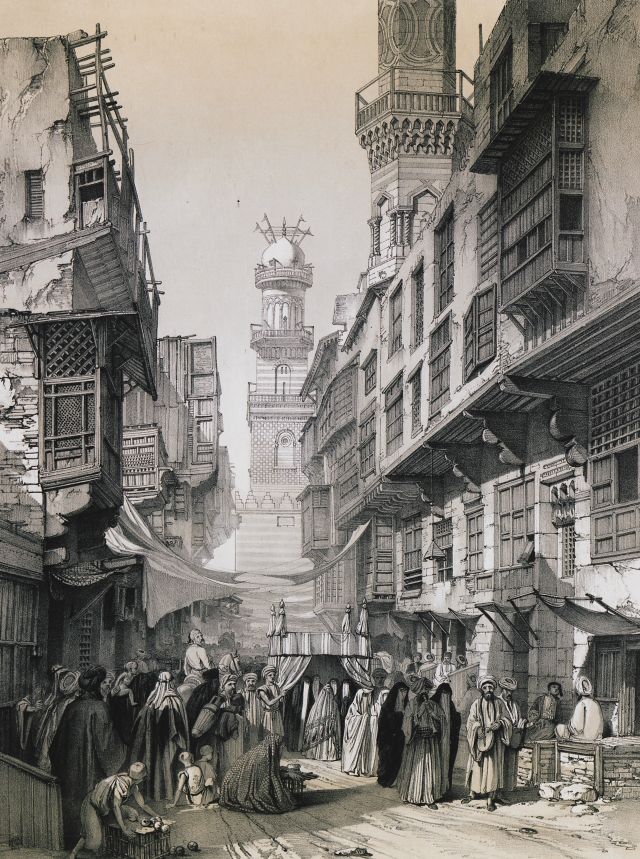 The Urban Re-Construction of Space under the Mamluks

Building of Lefebvre’s argument that every society produces its own space, which it bases on the space of the preceding period and preserves as a substrate and a prop for its symbols, Mamluk space is investigated as a social urban space that stands not as an independent formal entity, but as a dynamic fluid product that is constantly reproduced through the actions of both the individual and the collective.

The paper will focus on the production of space in Bayn al-Qasrayn at the heart of Medieval Cairo. It will investigate the process through which Mamluk urban complexes, such as that of Qalawun, reconstruct and redefine the space over time. The investigation will apply Lefebvre’s conceptual triad in its analysis: “Spatial practice,” “representations of space,” and “representational space” as the determining factors that are in a dialectical relationship in the production of space.

Her research in Islamic art and architecture focuses on the Mamluk period, and engages theoretical models of interpretation, particularly post-structuralist models, as analytic tools of the production of architectural and urban space. Her more recent research focuses on urban heritage with special emphasis on the theoretical debate on heritage construction and consumption related to identity building and post-war reconstruction.

Al-Harithy serves on boards and scientific committees including the Executive Board of Advisors for IASTE (International Association for the Study of Traditional Environments) at the University of California, Berkeley, the Board of Advisors for Dialectic, the journal of the University of Utah, and the Senior Advisory Board for Lonaard Magazine in London, UK. She is widely published with over 40 articles, book chapters and reports in leading journals and refereed books.