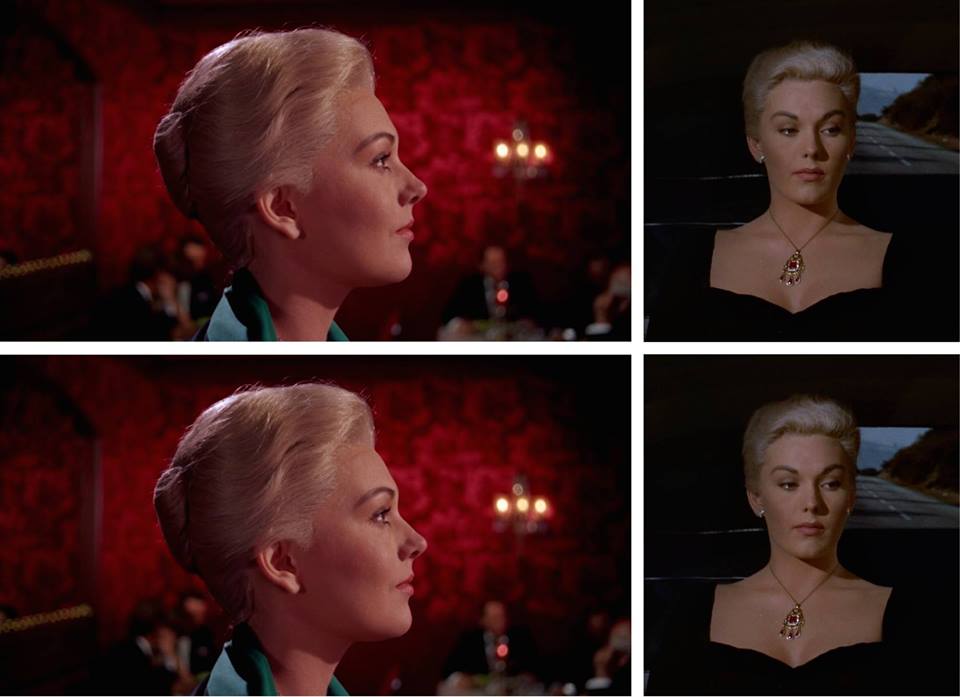 Join us at Metropolis Empire Sofil Cinema for a double screening of Alfred Hitchcock’s 1958 classic Vertigo and Jalal Toufic’s Vertiginous Variations on Vertigo, 2016.

“Vertiginous Variations on Vertigo is the third of a trilogy of films I’ve made in relation to Hitchcock’s films, the first two being Variations on Guilt and Innocence in 39 Steps, 2013, which investigates The 39 Steps; and Mother and Son; or, That Obscure Object of Desire (Scenes from an Anamorphic Double Feature), 2006, which views Sokurov’s Mother and Son from the standpoint of Psycho. The film composes a variant of Hitchcock’s Vertigo in which, among other things, Scottie’s drive for reenactment and repetition is not satisfied once he has made Judy look exactly like the beloved he lost, Madeleine.” - Jalal Toufic

Jalal Toufic is a thinker and a mortal to death. He was born in 1962 in Beirut or Baghdad and died before dying in 1989 in Evanston, Illinois. His books, a number of which were published by Forthcoming Books, are available for download at his website. His videos are also available for viewing online, here. Toufic, along with artists and pretend artists, participated in the Sharjah Biennials 6, 10 and 11; the 9th Shanghai Biennale; the 3rd Athens Biennale; and the exhibition A History: Art, Architecture, and Design from the 1980s Until Today at the Centre Pompidou, Paris.