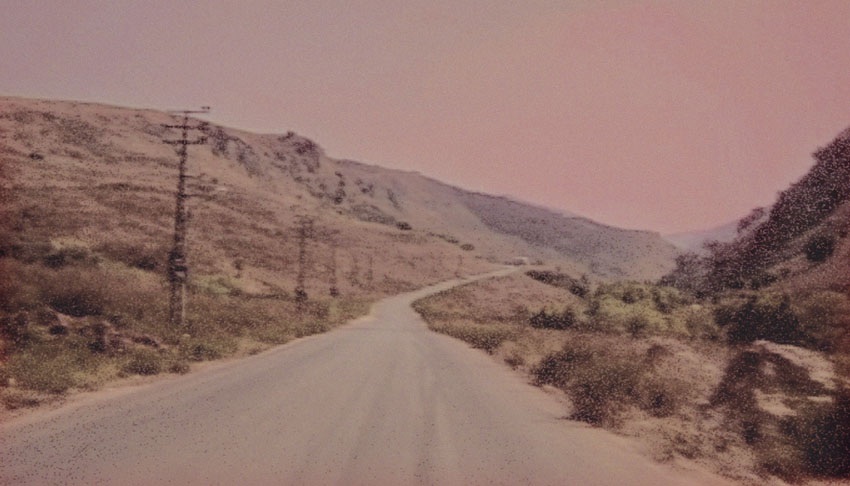 Visual artist and filmmaker Lamia Joreige will discuss her artistic practice, using archival documents and elements of fiction to reflect on history and its possible narration, and on the relationship between individual stories and collective memory. In her work, she explores the possibilities of representing the Lebanese wars and their aftermath, particularly in Beirut, a city at the center of her imagery.