Autonomia: On the Entwinement of Workerism and Aesthetic Autonomy | Talk by Jaleh Mansoor 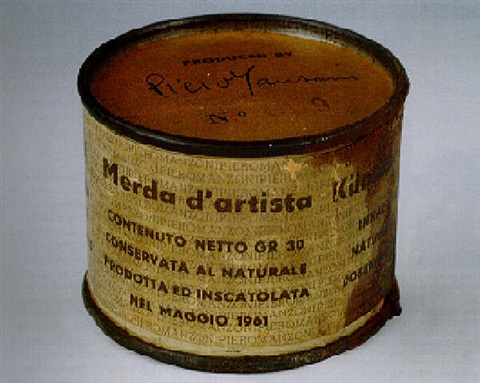 Autonomia: On the Entwinement of Workerism and Aesthetic Autonomy | Talk by Jaleh Mansoor

While economics and aesthetics constitute discrete and irreconcilable forms of inquiry, the Italian context, 1949-73, offers a notable, vivid, even canonized exception, from the passionate abstraction of the immediate post WWII moment through Arte Povera. Through a reading of Piero Manzoni's oeuvre bridging those moments, its influential aftermath and international reception, Mansoor demonstrates the degree to which first operaio and then autonomia came to determine shifts in aesthetics by pointing to the division between intellectual and manual labour (de and reskilling) at the heart of capitalism and its matrix of "real abstraction" thereby offering not only a Marxist critique of economic inequity but a critique of work itself opening onto models of aesthetic and political economic autonomy from both market and state.

Jaleh Mansoor’s current project traces the historical and structural entwinement of aesthetic and real (or concrete) abstraction, the latter understood as the extraction of labor power valorized by transactional exchange on the market, through the concept of Time to offer a comprehensive account of the dissolution of 20th C aesthetic abstraction, turn to Social Practice art and advent of post-humanism. An associate professor of Art History at the University of British Columbia, Mansoor’s areas of teaching and research include modernism and the avant-gardes, European art since 1945, Marxism and Frankfurt School Theory, formalism, Marxist feminism and social reproduction theory. She co-edited an anthology of essays addressing Jacques Rancière’s articulations of politics and aesthetics entitled Communities of Sense: Rethinking Aesthetics and Politics (Duke UP, 2010). Mansoor’s first monographic book, Marshall Plan Modernism: Italian Postwar Abstraction and the Beginnings of Autonomia was published by Duke University Press in 2016. She has been a frequent contributor to October and Texte Zur Kunst; writes reviews for Artforum and is the recipient of a three year SSHRC Insight Grant with her collaborator Lakota Sioux artist Dana Claxton.