Let This Darkness Be a Bell Tower | Talk by Tony Chakar 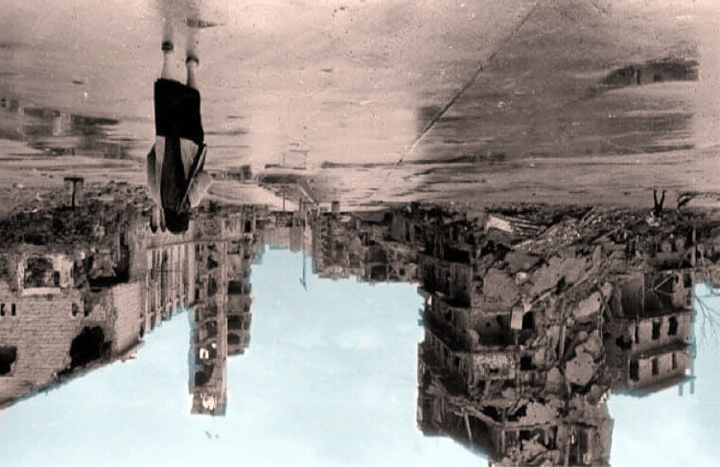 Let This Darkness Be a Bell Tower

The call to abandon hope in these hopeless times would seem like a call to despair, a call to resign from the world that we live in. But then, hope, despair and nostalgia are elements of an ever recurring trilogy, as told in a story whose protagonists are, among others: The contemporary consumer, the first book of Genesis, the Paleolithic humans, Adam's first wife, and the letters of the alphabet. In this sense, what we learnt from the Angel of the Obscure Light is this: to live without hope is to be first and foremost a political being. This talk is based on an essay that will be published in the upcoming issue of Afterall magazine.

Tony Chakar is a Lebanese artist, architect and storyteller whose work incorporates literature, philosophy, and theory, and has been included in numerous exhibitions internationally. His latest solo show, As In a Beginning, was at the Van Abbemuseum (2018). He teaches architecture at the Académie Libanaise des Beaux arts (ALBA - UOB).

Image caption:Found image, edited by the author, 2019. According to the author: ‘A correct photo of Beirut taken during the wars, or how Lilith would have seen the world had she accepted her assigned role.’