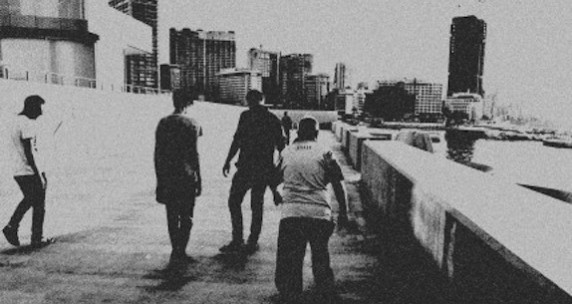 some democratic fictions / BEIRUT, a project by Claudia Bosse in collaboration with Günther Auer, opens its doors with the installation thoughts meet space / BEIRUT.

thoughts meet space / BEIRUT is a suitcase version, specifically developed for Beirut, of an installation produced in Vienna’s old customs office canteen (Zollamtskantine) in May/June 2013, in co-production with Tanzquartier, Vienna. Both installations mark steps in, and are part of, the open-end process (Katastrophen 11/15) ideal paradise, which in several stages and formats concerns itself with socio-political events from 2011 to 2015 and reformulates them in installations, performances, choreographies, laboratories, conference, and so on.

The next steps will be a laboratory in December 2013 and the performance Kathastrophen in April 2014 at Tanzquartier, Vienna, and in co-production with FFT Düsseldorf.

The opening will provide access to parts of the existing some democratic fictions archive, as well as sound and video recordings created and collected in the artist’s three-week research residency at Ashkal Alwan. The material will enter into a dialogue with the concrete space, spreading out, combining and generating thoughts.

For more information on the project, visit www.theatercombinat.com and www.claudiabosse.blogspot.co.at. 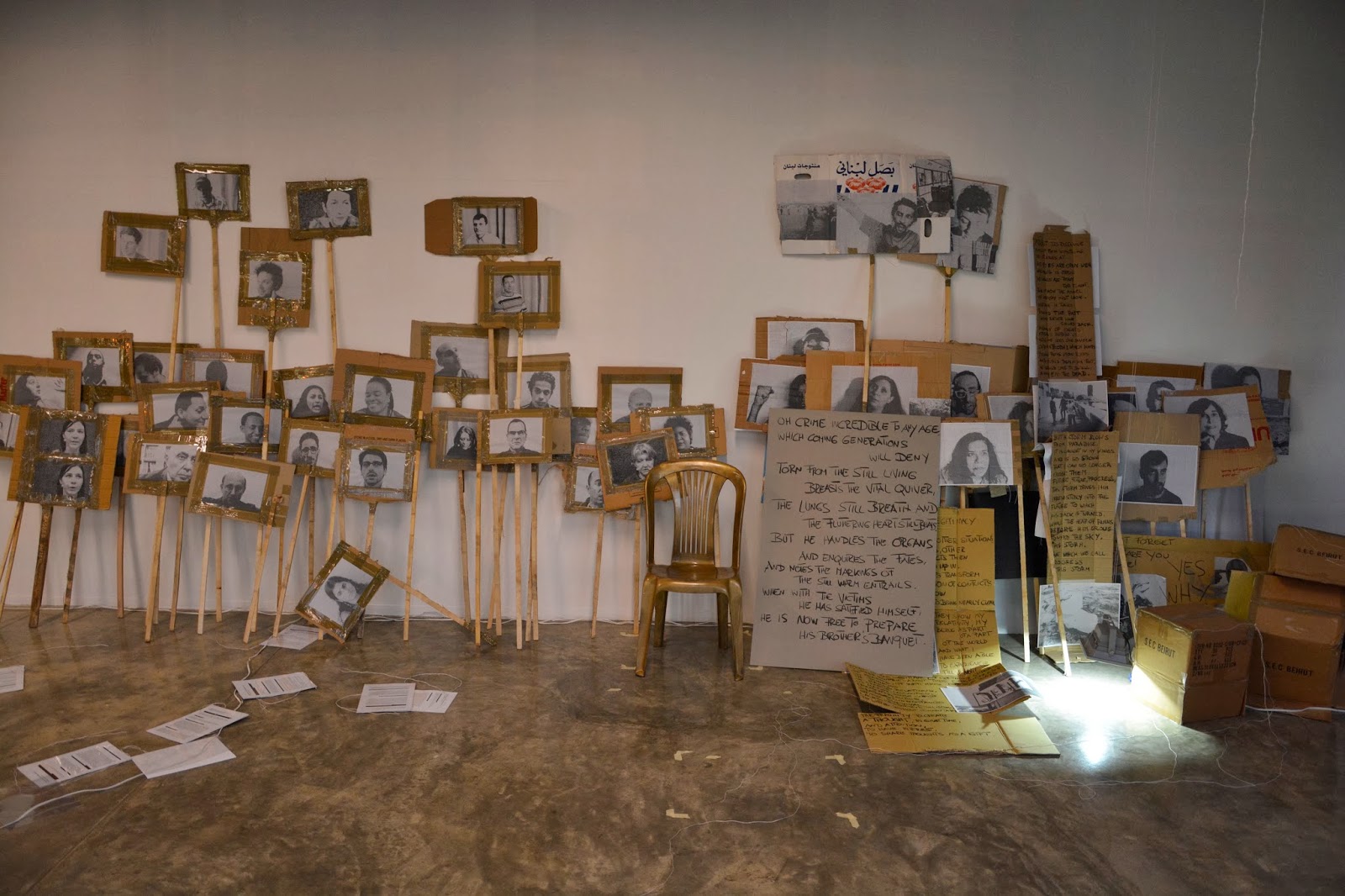 Claudia Bosse – artist, choreographer and director of Theatercombinat, an experimental theatre/performance company based in Vienna/Austria – will conduct a three-week research residency in Ashkal Alwan from october 7th to the 31st, 2013 to develop the project some democratic fictions / BEIRUT.