“sometimes a wildebeest on the tundra remembers a former life”: The Quandaries, Vagaries, Riddles, and Torment of Archives 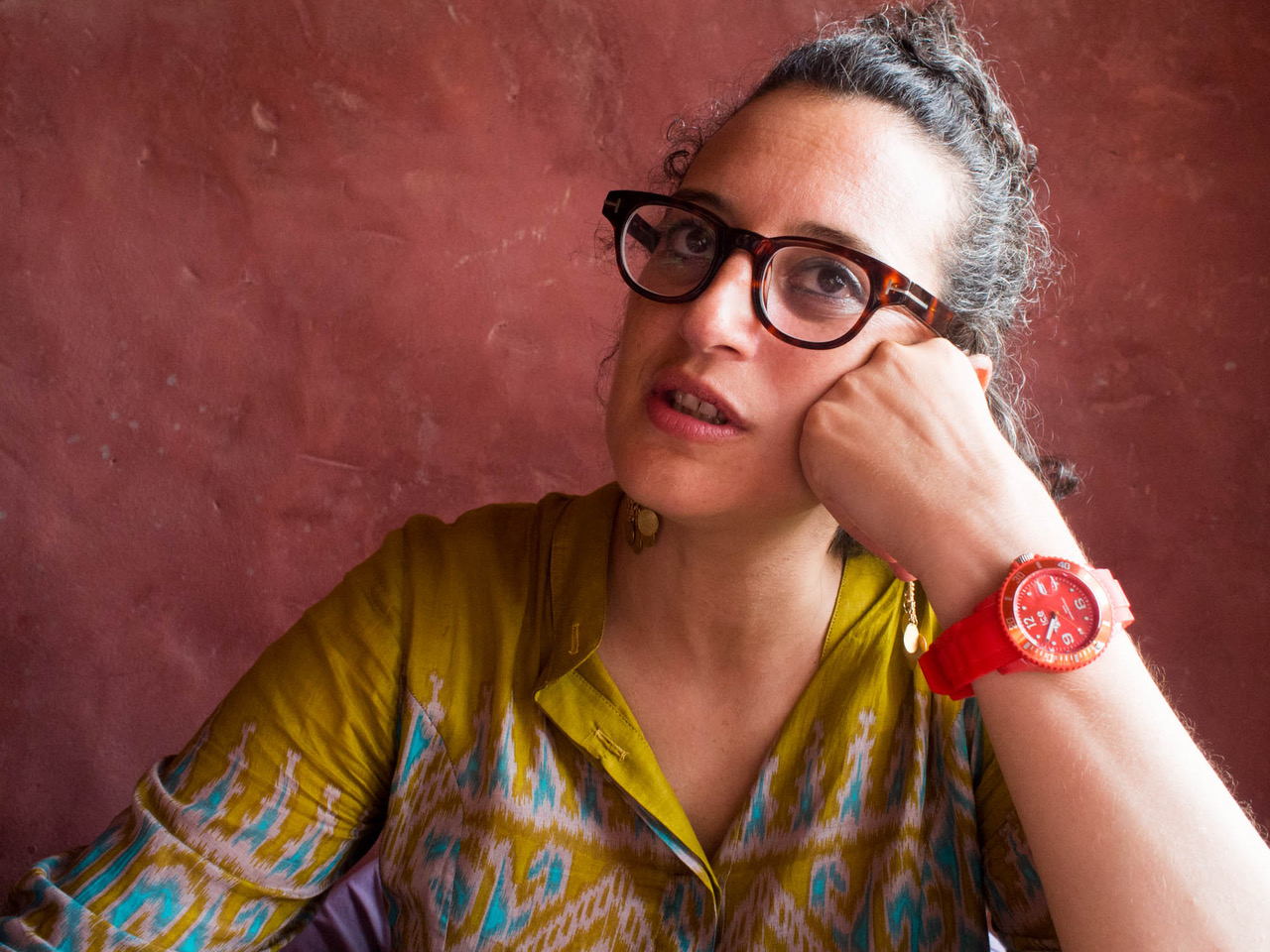 “sometimes a wildebeest on the tundra remembers a former life”: The Quandaries, Vagaries, Riddles, and Torment of Archives

this workshop will be held online

Anne Waldman’s untitled poem on archives, which appears in her Gossamurmur (2013) collection, remains the most  comprehensive, visceral, and affective reflection on their relevance for delineating subjectivity today. It has often been the light at the end of the tunnel when in the midst of research. The poem is obviously in conversation with Jacques Derrida’s own musings around the archive, as the first two verses read: “she sent a message to the Base, whatever you do to me know this / I know this from Derrida.”

The title for this chapter draws its title from another verse in the poem, to underline the intention of an homage. The chapter proposes to explore aspects surrounding the question of the archive from its vexed angles. Firstly, the question of access in our contemporary world that seals archives in the prohibitive and monetized realm of global corporations; access in situations of seizure and control of the archives by one state over another via military occupation; and access in situations of public archives under the mandate of states that no longer exist. Archives constitute an essential element in the constitution of memory, both collective and individual. In other words, they are an inherently political element, potentially bearing a subversive or even destructive impact. Conventionally, they are perceived to contain or provide irrefutable factuality whether in writing history or locating political dogma, and for that reason access to archives is often regimented with rigid scripture.

The chapter will explore questions of factuality and truth-telling, as well as the knowledge that can be extracted from archives - specifically photographic and audio-visual - in the absence of standard indexical documentary information attached to each item. If engaging with these archives invokes a forensic, archeological, and historiographic practice, invariably, it can also involve a degree of subjective and affective projection. The chapter will also explore the question of restitution and the materiality of photographic and audio-visual archives, given that engaging with archives amplifies the north-south chiasm and resurrects the unresolved specters of colonial history.

The chapter is structured around conversations with practitioners whose projects are or have engaged with these questions at different levels. They include filmmakers Mahasen Nasser Eldin (Palestine), Jihan El-Tahri (Egypt), Mohanad Yaqubi (Palestine), and Mila Turajlic (Serbia), as well as artist Kader Attia (Algeria/France).

On a more personal note, the chapter picks up on a few projects in which I was involved, beginning with the draft of a manifesto titled “Liberate the Image: A Manifesto to Restitute Collective Memory”, launched in 2019 by a group of filmmakers, archivists, academics, and curators; and Saving Bruce Lee: African and Arab Cinema in the Era of Soviet Cultural Diplomacy, a conference and film screening series organized at the Haus der Kulturen der Welt (HKW), Berlin in 2018, which explored that rarely visited versant of film histories.

Rasha Salti is a researcher, writer, and curator of art and film, working and living between Beirut and Berlin. She co-curated several film programs, including The Road to Damascus, with Richard Peña, a retrospective of Syrian cinema that toured worldwide (2006-2008); Mapping Subjectivity: Experimentation in Arab Cinema from the 1960s until Now, with Jytte Jensen (2010-2012) showcased at the MoMA in New York, and Saving Bruce Lee: African and Arab Cinema in the Era of Soviet Cultural Diplomacy with Koyo Kouoh at the Haus der Kulturen der Welt (2018). In 2011, she was one of the co-curators of the 10th edition of the Sharjah Biennial, and in 2015, she co-curated with Kristine Khouri the exhibition Past Disquiet: Narratives and Ghosts from the Exhibition of International Art for Palestine (Beirut, 1978), at the Museum of Contemporary Art in Barcelona (MACBA), at the Haus der Kulturen der Welt (HKW) in Berlin, in 2016, at the Museo de la Solidaridad Salvador Allende (MSSA) in Santiago de Chile and at the Sursock Museum, both in 2018. In 2006, she edited Insights into Syrian Cinema: Essays and Conversations with Filmmakers (ArteEast and Rattapallax Press) and in 2009, she collaborated with photographer Ziad Antar on an exhibition and book titled Beirut Bereft, The Architecture of the Forsaken and Map of the Derelict. In 2010, she co-edited I Would Have Smiled: A Tribute to Myrtle Winter-Chaumeny with Issam Nassar, a book dedicated to the legacy of British photographer and founder of the UNRWA photographic archive. In 2018, she co-edited with Kristine Khouri, Past Disquiet: Artists, International Solidarity and Museums in Exile, which was published by the Museum of Modern Art, Warsaw. And in 2019, she collaborated with Christoph Terhechte on This Notebook Belongs to Rasha Salti, If Found… published by Ashkal Alwan in the framework of the 8th edition of Home Works. Salti has also participated in pedagogical laboratories; in 2015 and 2016 she taught at the Sarajevo Film Factory, established by filmmaker Belà Tarr, and in 2017 she directed RAW Academy’s first session, titled “Hunger”. She was born in Canada, in 1969, to Lebanese and Palestinian parents. She was raised in Beirut, earned a B.A. in Fine Arts from Georgetown University in 1992, and a Masters in the Arts from The Graduate Faculty and the New School University in 2002