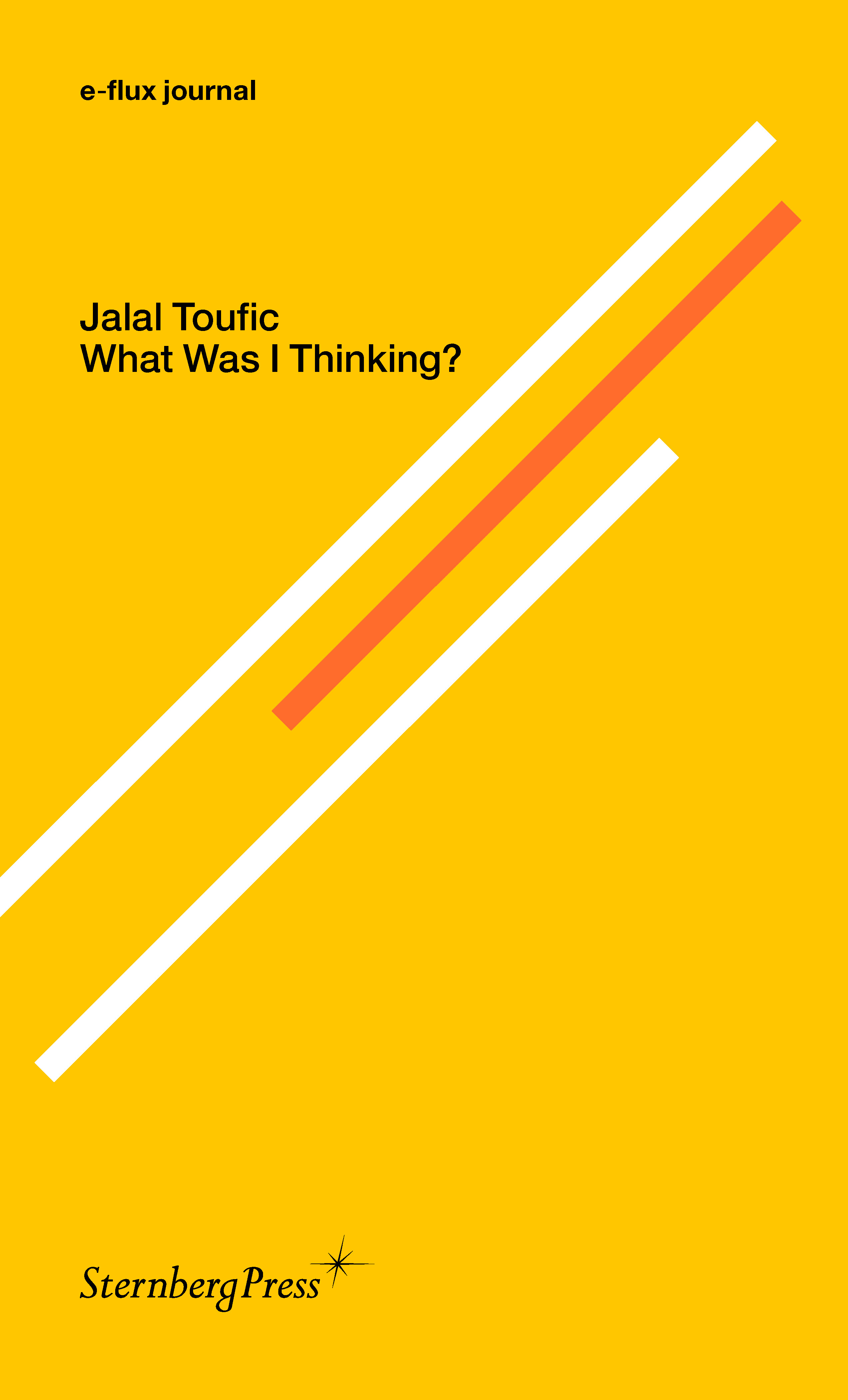 This seminar will be held online