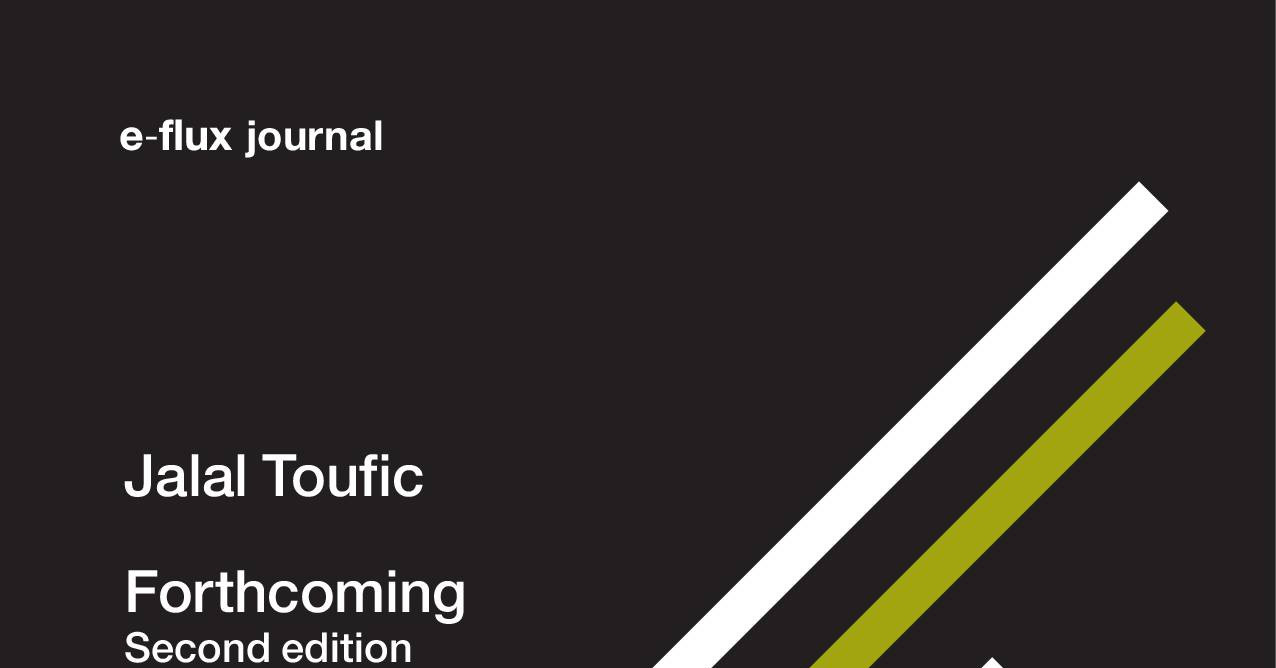 Sophisticated as they are, some artists and writers should try to “build a universe that doesn’t fall apart two days later” (Philip K. Dick; cf. Nietzsche: “I teach you … the creating friend, who hath always a complete world to bestow”) and then try to avoid credulously becoming sucked totally in it (Nietzsche again: “It is necessary to disperse the universe, to lose respect for the whole”)—attempting to break up and disperse a universe presupposes a universe that doesn’t fall apart on its own “two days” after its creation. The percentage of successful universes, ones that last for more than “two days,” is no greater in the physical universe than in fiction and art: a plethora of the baby universes that appear in the physical universe do not have enough consistency, and so disappear in less than “two days.” What can resist, and resists the expansion of globalization is not the local of every country, but the universal of artistic works, which present each a universe that is not part of the expanding universe in which humans materially live but borders it.

For each of the five chapters in HWP 2013-14, Jalal Toufic will lead a seminar in several sessions that explores a variation on the theme “Creating and Dispersing Universes” that makes such an endeavor even more difficult than it already usually is. Seminars are by registration only, and subject to capacity. Participants register for the full sessions.