A Conversation with Samar Yazbek: Interview by Rania Stephan 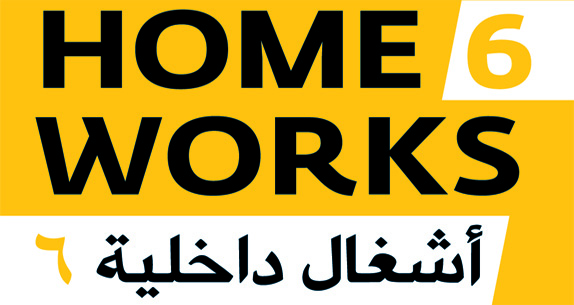 Rania Stephan (b. Beirut) graduated in Cinema Studies from Latrobe University in Melbourne, and from Paris VIII University. Her career in film has been long and diverse; she has worked as sound engineer, cameraperson, editor and first assistant with renowned filmmakers and researchers. Her work as a filmmaker ranges from creative videos to raw documentaries. Her works include Tribe (1993), Attempt at Jealousy (1995), Baal and Death (1997), train-trains (Where’s the Track?) (1999), Wastelands (2005), Lebanon/War (2006), Smoke on the Water, 7 X El Hermel (2007), DAMAGE, For Gaza “The Land of Sad Oranges” (2009), and The Three Disappearances of Soad Hosni (2011).

Samar Yazbek (b. Jableh, 1970) is a Syrian writer and journalist. She studied Arabic Literature at the University of Damascus. In her work she addresses social and moral taboos prevalent in Syrian society. She has written novels, including Clay (Silsal, Dar Charqiyat, 2005); Cinnamon (Ra’ihat Al Qirfah, Dar Al Adab, 2008); The Mountain of Lilies (Jabal al Zanabeq, Dar Al Mada, 2008); and In her Mirrors (Laha Maraya, Dar Al Adab, 2010). In 2012, she received the PEN Pinter International Writer of Courage Prize for her book A Woman in the Crossfire: Diaries of the Syrian Revolution (Haus Publishing, 2012). Yazbek recently moved to France, where she regularly publishes articles in various Arab dailies on the current situation in Syria.