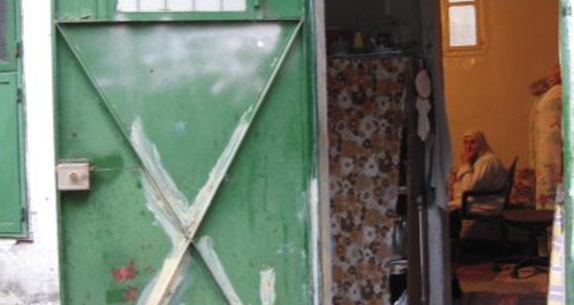 (Duration of each tour approx. 3 hours. Audience: 2 people per tour)

Matthias Lilienthal studied theatre, history and German studies. He started his career in theatre in 1979, and has since worked as artistic director in Theatre Basel and the Volksbühne (Berlin), collaborating with directors and artists such as Frank-Patrick Steckel, Achim Freyer, Christoph Marthaler, Johann Kresnik, Michael Simon, Stefan Bachmann, Stefan Pucher, Andrej Woron and Armin Petras, as well as his good friend Christoph Schlingensief. He was manager and artistic director of the Hebbel am Ufer theatre in Berlin from 2003 till 2012, collaborating with artists such as the collective Rimini Protokoll, Constanza Macras, Chris Kondek, Hans-Werner Kroesinger, Mette Ingvartsen and Jeremy Wade. Under Lilienthal’s directorship, HAU was named Theatre of the Year by the magazine Theater Heute in 2004, and in 2007 won the German Design Award for its campaign with Neukölln boxers. Lilienthal is currently the resident producer of the Home Workspace Program 2012-13, Ashkal Alwan’s arts study program in Beirut; Lilienthal is also curator of the Theater der Welt festival in 2014.

Special guests: the students of Phil Collins at the Academy of Media Arts Cologne (KHM).

Technical Director: Mohamed Ali Clementi The participants of this year’s Home Workspace Program take you on a tour of private homes—those carefully protected spaces where human beings play out the largest part of their life, their conflicts, laughter, hopes and disappointments, safe from the public eye.

Carried out a number of times in different cities around the world, X-Apartments is as much a domestic as it is an urban intervention— inviting the viewer to test their expectations of other people’s intimate realities, and to experience their own city through new eyes, as if seeing it for the first time.

In its Beirut edition, X-Apartments is also largely a project about walking, in a city that tries to block the activity of walking as much as possible.

Home is where the art is - Daniel Dolan