Towards a Purely Instrumental Application of Forms: Lecture by Iman Issa 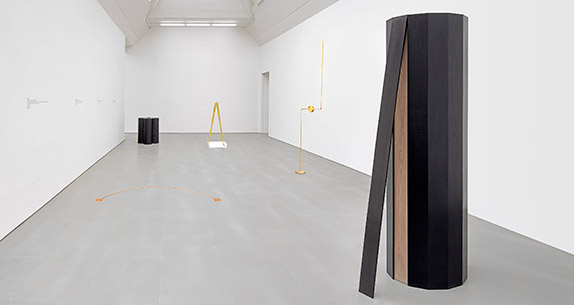 Towards a Purely Instrumental Application of Forms

In the public lecture, Issa will expand on what she refers to as an ‘instrumental application of forms’. Discussing projects and research completed over the span of the last ten years, she will elaborate on her own approach to and understanding of the term ‘language,' while attempting to unpack the role of sense, perception, memory, and what might be described as a personal voice in the generation of her forms.

The public lecture is part of Iman Issa's seminar Source – (Filter) – Output for HWP 2015-16: From The Miraculous to the Mundane.