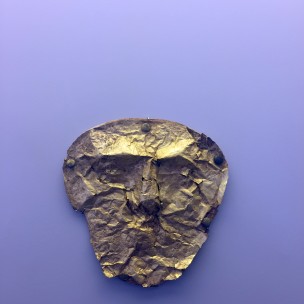 An hour (or so) of time in which a world is suspended or sustained in three acts is played out as a set of generative restrictions directed by thirty eight figures.

The public is invited to become figures, figure out, participate, or not, be instructed, or refuse, eat, or be eaten.

This performance is part of The Home Workspace Program 2017-18, Workshop 4 led by the Raqs Media Collective.

Over the past two decades, Raqs Media Collective has adapted a plurality of roles, often appearing as artists, occasionally as curators, researchers and theorists. Raqs works across various media, experimenting with interdisciplinarity to articulate concerns regarding pedagogical and collaborative structures.