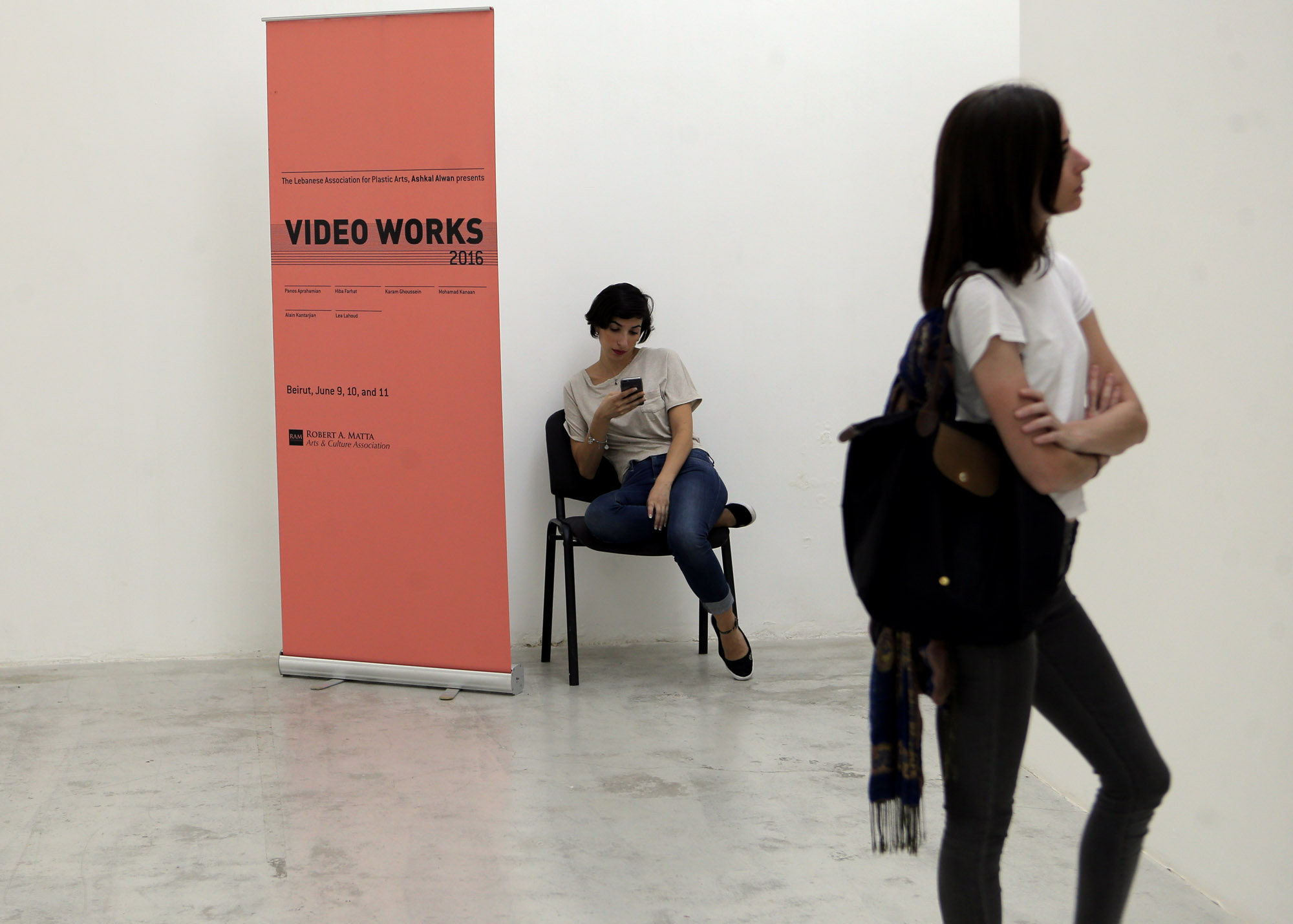 Video Works is a grant program, established by Ashkal Alwan in 2006 to provide a sustainable support structure for video production by early and mid-career artists and filmmakers based in Lebanon.

Video Works facilitates the production of new projects by local artists working in video. It aims to build a sustainable support structure, as a fund to which artists apply, for video production and its circulation in the region. Following an open call, the jury determines the selected projects, then the participants are provided with a production budget. More importantly, they consult with professionals in the field, including a filmmaker who oversees the projects as they develop until their completion, with the final productions shown in a collective screening. Through this process, Video Works aims to offer artists the opportunity to realize their work in a close, collaborative atmosphere. In 2006-2007, Ashkal Alwan produced the first edition of Video Works, entitled VidéoAvril, which presented a series of video projects made by emerging Lebanese artists and filmmakers who reflected on the events of the July 2006 war in Lebanon. In 2008-2009 Ashkal Alwan produced 7 new video projects under the framework of Video Works 2009. In 2010-11, 8 videos were produced for Video Works 2011. In 2013-14, 7 projects were selected and produced. The same year, Video Works previously bi-annual, became a yearly program, thanks to the support of Robert A. Matta, trustee of Ashkal Alwan. 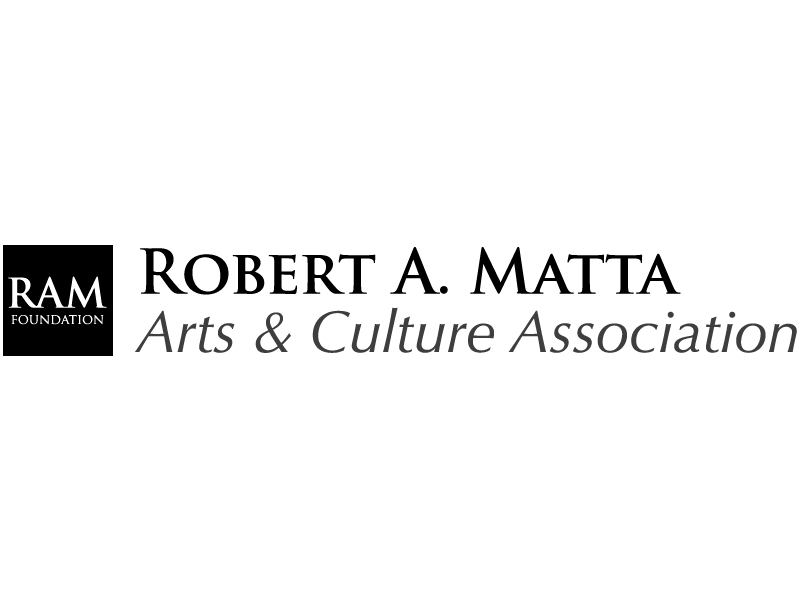