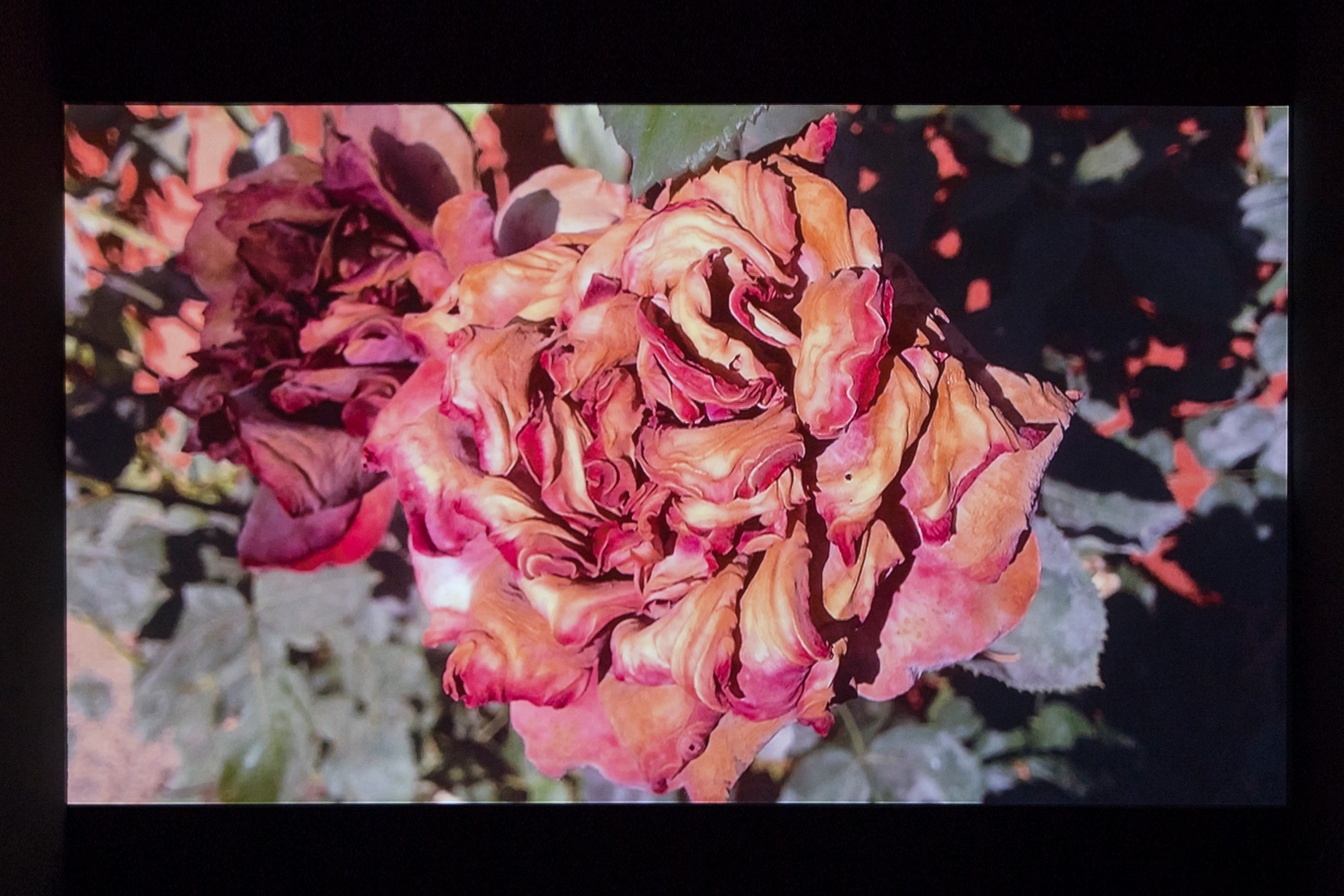 As part of Ashkal Alwan’s 25th anniversary celebrations, we are pleased to invite you to a screening of two essay films by Ghassan Salhab, Chinese Ink (2016) and (Posthumous) (2007). The screening will be followed by a conversation with the filmmaker.

“I hesitated for a long time. More than a step forward, more than one backwards, more than one by the side. Thousands of times the same gaze through the windows of my own end of the world”

Shot some time after the Israeli attack that took place in the summer of 2006. Or how to face with the omnipresence of the real.

Ghassan Salhab was born in Dakar, Senegal. In addition to making his own films, he collaborates on various scenarios and teaches film in Lebanon. He has directed six feature films: BeyrouthFantôme, Terra Incognita, The Last Man, 1958, The Mountain and The Valley… all films have been selected in various international film festivals — in addition to numerous “essays”, and different “video works”, including (Posthumous), Chinese Ink, Son Image, and Le voyage immobile with Mohamed Soueid.… In 2016, he was a DAAD (Berlin) guest-resident. La Rochelle International Film Festival, JC Carthage and La Cinémathèque du Québec in Montréal made a tribute to his work… His latest feature Une rose ouverte has been selected at Berlinale Forum 2019. He has also published different texts and articles in various magazines, and a book, “fragments du Livre du naufrage”.