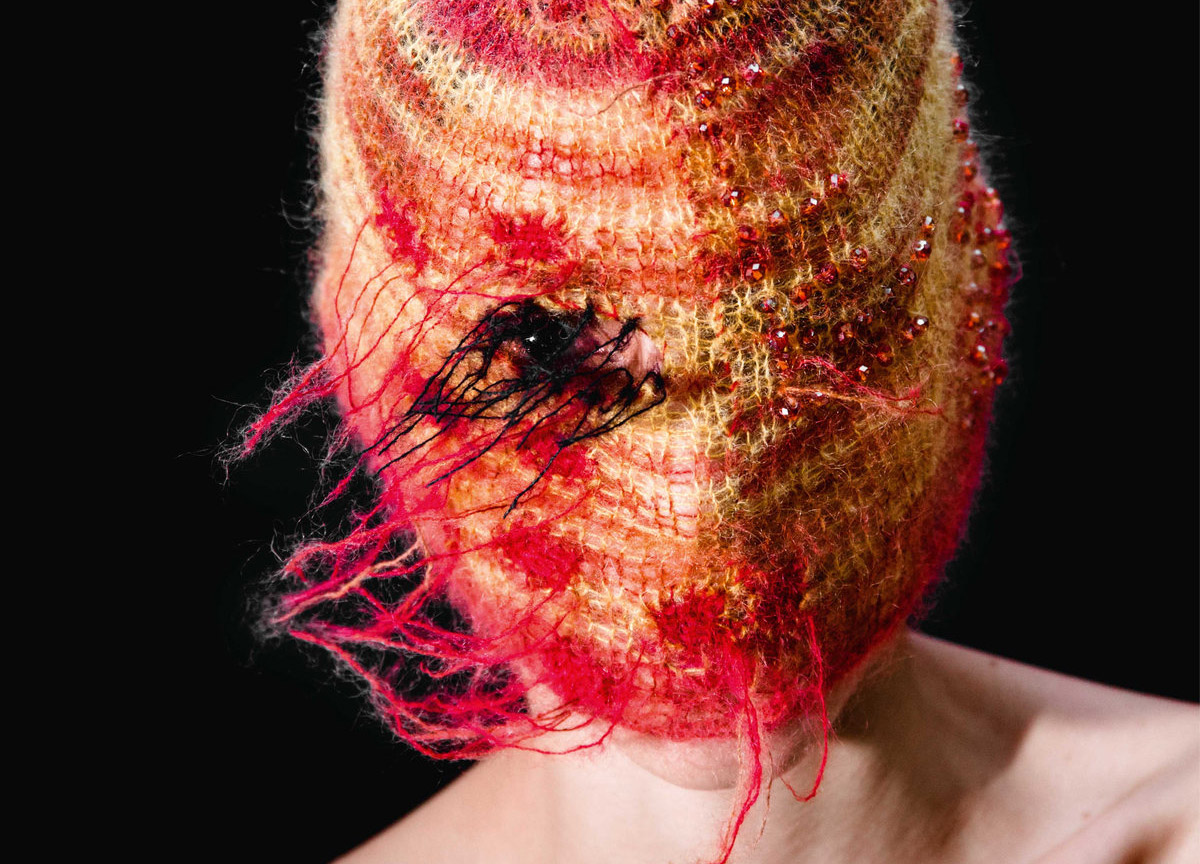 Khonnar is Tunisian electronic musician Deena Abdelwahed’s first album. Pronounced “ronnar”, it’s a term that makes the most of Tunisia’s cultural and linguistic spectrum, evoking the dark, shameful and disturbing side of things—the one we usually seek to hide, but which the artist instead sticks our noses in. The album is a self-construction made of frustrations and constraints, borne of retrograde mindsets that are neither the prerogatives of the East nor the West, and which Abdelwahed tirelessly strives to expose and break. Throughout Khonnar’s 45-minute length, the artist breaks down the codes of bass, techno, and experimental music, and writes the manifesto of a generation taking back control of its identity—with all its attendant losses and chaos. The record will form the basis of Abdelwahed's live show as part of Home Works 8.

Deena Abdelwahed is a Tunisian producer and DJ. She moved to France at the age of 26, after earning her stripes as part of the Arabstazy collective in Tunis. Her hybridized DJ sets, on the outer reaches of subcultures, propelled the young artist into the clubbing universe’s most demanding spheres: Boiler Room, Concrete (Paris), Room for Resistance, and Säule/Berghain (Berlin). Her EP, Klabb, was released in early 2017 on InFiné; that same year, she collaborated on the tracks “Plunge” and “An Itch” from Fever Ray’s second album. Her first LP, Khonnar, was released in 2018 and was met with critical acclaim.

Thoom is a project born in Tarik Jdideh, raised in Chicago, IL, and based in Berlin. Since her 2017 release Blood and Sand on Bay Area-based label, CLUB CHAI, Zeynab has been touring and performing in the U.S. and abroad, headlining bills and playing festivals amongst the likes of Merzbow, Elysia Crampton, and James Ferraro. She has worked extensively with experimental music scenes in Chicago, Iowa, and Beirut to curate dynamic and unique musical performances. https://soundcloud.com/thoo-m

Renata forged a natural form of expression ever since her start back in 2010. During her time in the UK, she landed residencies in London and co-founded The Calling, which supports local talents in the techno scene. Her sets are fiery, enthralling, raucous⁠—mixing techno with experimental, EBM and breaks all within the industrial realm. After her return to Beirut in 2016, she joined the Frequent Defect team. https://soundcloud.com/renata-sabella