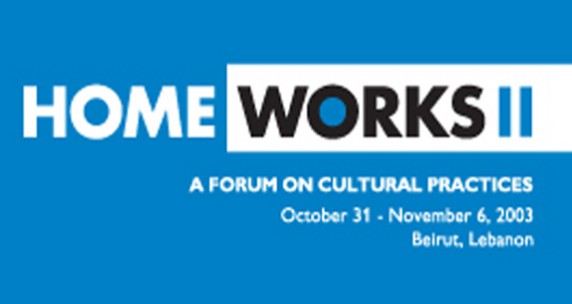 The second edition of the Home Works Forum, which took place in 2003, asked questions about the promise of globalization. Has it achieved its goal of creating a larger effective civil society or has it failed and resulted in alienation and loss of individuality amidst rapidly changing systems? 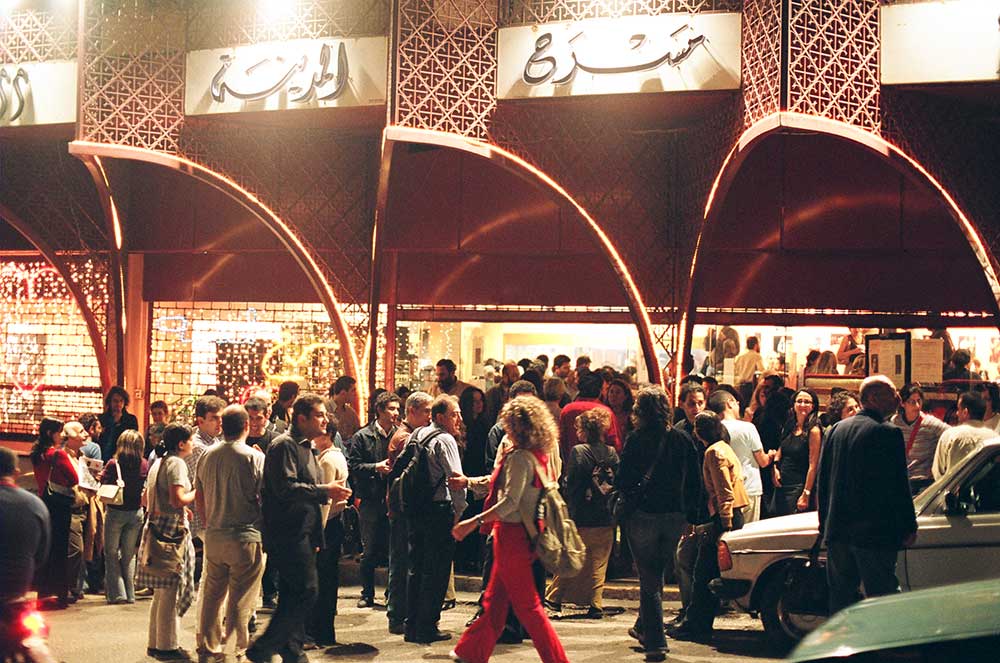 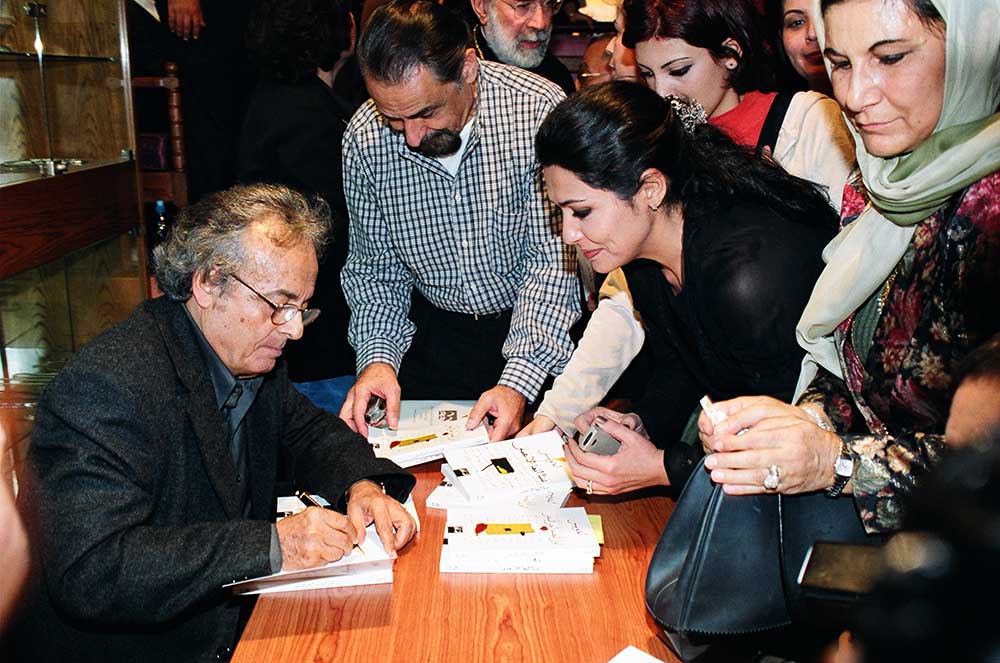