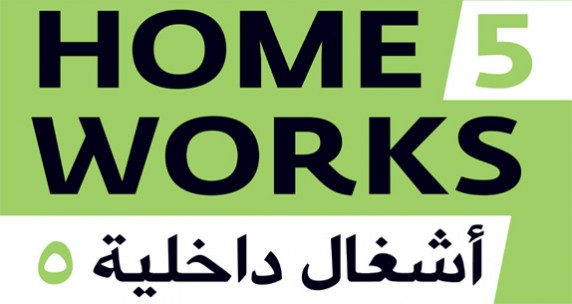 In And Out Of Education...What Can We Teach Nowadays?

The disputed crisis of art education has been widely scrutinized, especially in Europe, over the last decade. Little debated, arts education in Lebanon needs careful examination and questioning keeping in mind the specificities of the local context. Despite several art degree granting universities in Lebanon, the gap between what is being taught in academia and what is actually being practiced within the contemporary art scene is widening. However, this terrain hosts a continuous development of informal and experimental learning platforms: the city of Beirut is a sphere in which students, artists and professionals meet and exchange ideas in a constant process of everyday education. Individuals debate and seek new knowledge in relation to one another and within their surroundings. The theme ‘In and Out of Education …What Can We Teach Nowadays?’ looks at the possibilities of reinventing and enhancing the specific ‘in and out’ situation of informal arts education in relation to Beirut. This theme also underlies an attempt to set up a new educational programme through Ashkal Alwan for Contemporary Arts – The Home Works Academy – which will use the city of Beirut and its wider context as its campus, its research topic, its platform and again the site from which ideas will sprout.
‘In and Out of Education…’ poses the question of how to develop an experiential approach to arts education, which not only offers a challenging and creative space within society but also responds to the city’s urgent questions and uses its wider context as its main curriculum. As part of this theme Ashkal Alwan will invite artists, thinkers and collectives who have actively engaged with artistic research and education to critically reflect on the question ‘What Can We Teach Nowadays?’

Where is Beirut, Ramallah, Cairo...from the Saadiyat Island?

Saadiyat Cultural District: The pulsing cultural hub for celebration and innovation in the arts, and the soul upon which the entire fabric of the island is built. With its array of architectural icons, Saadiayat Cultural District fuels the imagination, fosters interaction, and allows people of all backgrounds to embrace a common bond of creativity.
The above statement greets us when browsing the website of the Saadiyat Cultural District, the new cultural centre of the UAE, situated 500 meters off the coast of Abu Dhabi. The island is master planned to house the Sheikh Zayed National Museum, the Guggenheim Abu Dhabi, the Louvre Abu Dhabi and the Performing Arts Center. The UAE’s transformation into a major cultural investor has produced the Saadiyat Cultural District, along with its neighbours the Sharjah Biennial and Art Dubai. Challenged with this cultural project of startling proportions, we feel an urgency to ask questions, some of which may be: what relation does Saadiyat Island have to cities such as Beirut, Cairo and Ramallah How does the Saadiyat Cultural District converse with and resonate through artistic practices in the region. What kind of economic effect could this project generate regionally and internationally. The impetus for asking these questions comes from the necessity for artists and thinkers to reflect on the future of art nstitutions, the global economy and the conditions of artistic production and circulation.
For this theme Ashkal Alwan intends to invite agents to conduct research on the Saadiyat Cultural District project and its implications for the development of the region.

‘Sound and Citizenry’ proposes to look at the complex dynamic between citizenship and sound, departing from the sonic potential of people engaged in politics.
This theme considers convergences of the aural and the democratic, such as the relationship between slogans and activism, poetry and revolution, music and torture, as well as taking up issues such as the increase of noise frequency, the politics of music, silence and agency, tremor and tension, rage and rights.
‘Sound and Citizenry’ posits numerous questions, such as ‘how does sound relate to citizenry’, ‘what sounds do citizens make’, or ‘how can the sonic be used politically’. We would like to invite artists, thinkers, organizers, journalists and performers to further investigate our everyday relationship to sound.

‘The Odd Years’ examines the events of the sixties from two perspectives: Although the sixties saw an engagement with dream and disillusion around the world, this ‘odd’ conjunction reverberating still to this day, the sixties cannot be reduced to the global student protests, demanding that the ‘odd’ years – 65, 67, 69 for example – need a more critical examination. During Home Works 5, Ashkal Alwan will invite a number of artists and thinkers to produce and present projects that attempt to read the personal resonance of events, figures or phenomena from the odd years in their respective practices. Such an engagement will not rehistoricize the sixties, nor will it attempt to approach the odd years from a documentary or chronological perspective.
‘The Odd Years’, instead, will ask for works by artists and thinkers who seek to reveal the continuous seepage of the decade into their contemporary epistemic and cultural modes of production.

Militarism – the army’s sway over politics and/or its governance in a given country – occupies an eminent position in many regimes in the Middle East. The case of Syria, Turkey or Israel can illustrate how the military institution has a central and decisive involvement in politics. These three regimes are more or less militarized; their political realities are diversely affected by the intervention of the army. In Israel for instance, the political elite is mainly formed of men from a military background, as is made clear by the predominance of ex-generals’ succession to the country’s governmental posts. In Turkey, the army has a strong hand in political activity and defends the secular regime; as such, it is not farfetched that it would intervene to topple an elected government, should it sense that there is a transgression of the foundations of the Republic of Ataturk. As for Syria, the army has total control over the government, preventing any form of power sharing.
Ashkal Alwan intends to invite thinkers and artists to research and reflect on militarism and to present works that engage with this issue, based on the aforementioned examples without being limited to those specific countries. 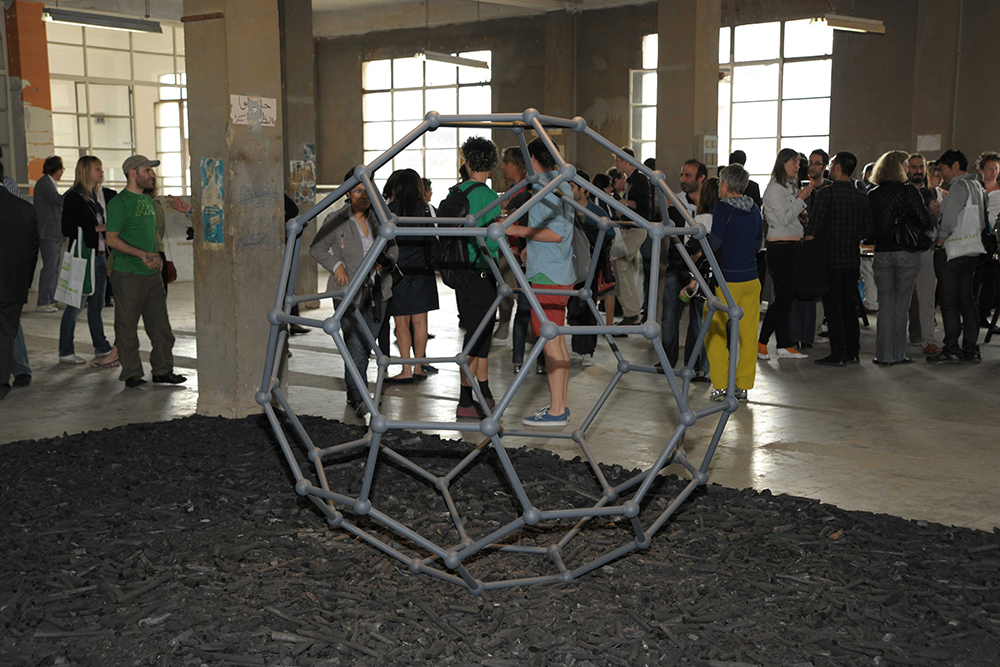 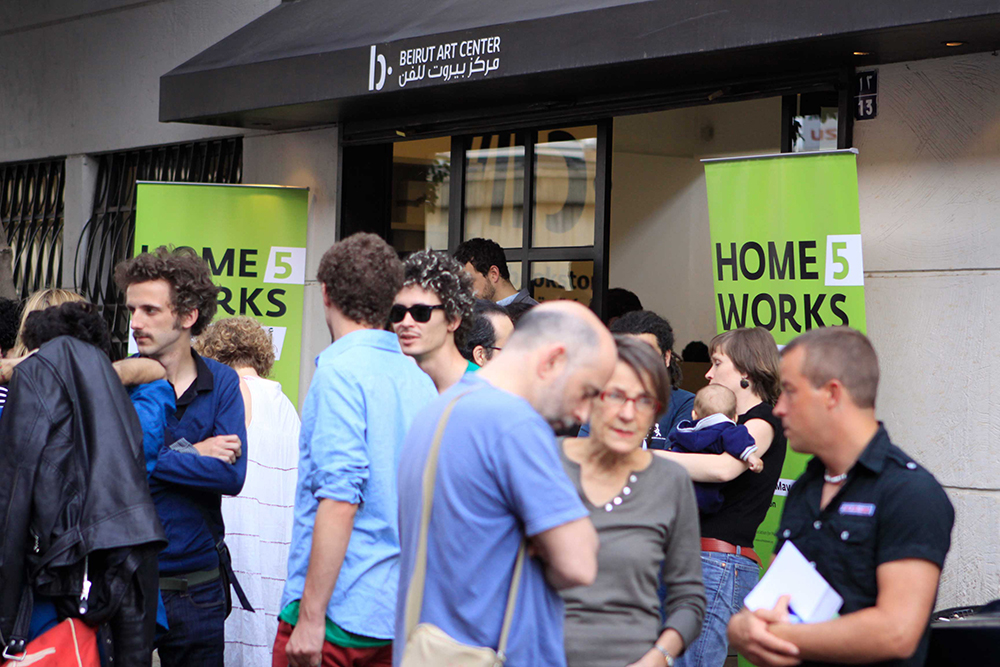 The Arab Fund for Arts and Culture