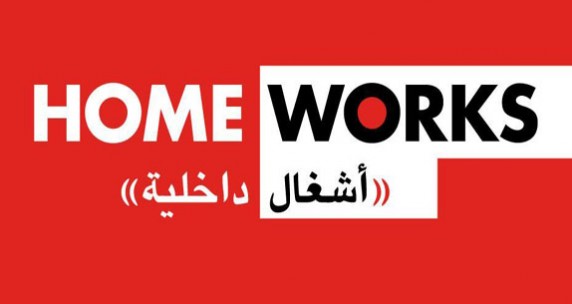 In 2002, the first edition of the Home Works Forum invited artists, writers and thinkers to explore the notion of dislocation amidst the current geo-political and economic climate of the Arab region. 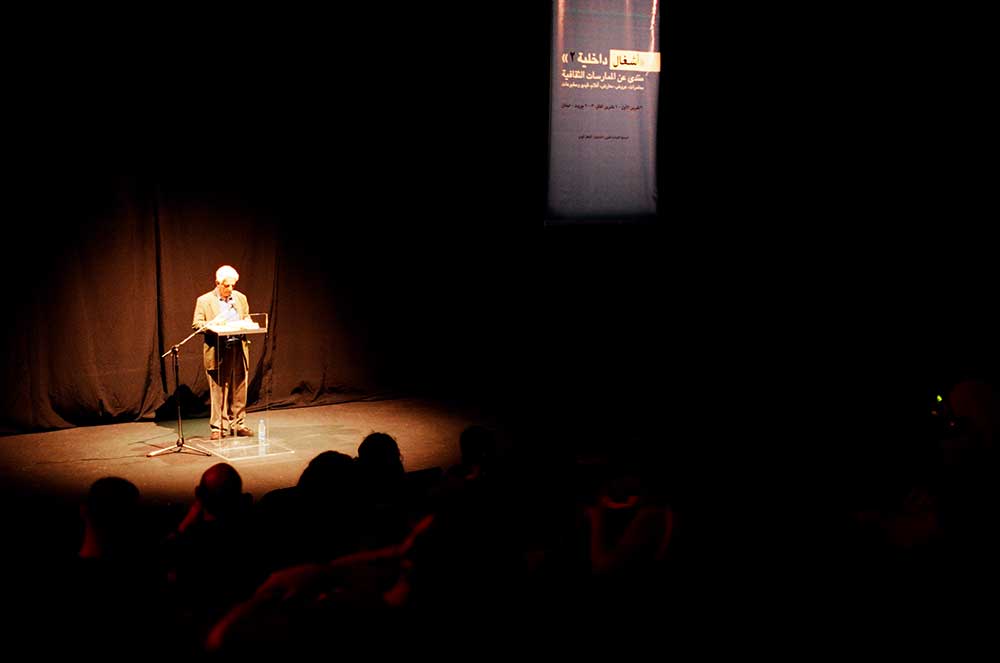 Excerpt from the Introduction, Home Works I Publication (published in 2003, presented at the Home Works II Forum):
Beirut, a city just rising from a civil war, and which is threatened by all kinds of perils, is seducing artists and writers from all over the globe. It is not self-evident for Beirut to be able to support this combination of people who produce culture and art. For a long time, we have been accustomed to a sharp division between East and West, modernization and tradition and national identities and the conditions of being open to the world. This division always puts us in a difficult position when it comes to our relationship with the ‘other.’ The ‘other’ was always defined by clear attributes: nationality, language, gender, colour, religion and declared positions. We always had to examine these positions and their closeness to our own, in order to be capable of greeting this ‘other’ with the welcome she/he deserves. Her/his ideas did not weigh much in this respect, no matter how novel or serious they were. For long decades, we only translated into Arabic the books produced by the West that we deemed convenient; and, we only welcomed and read those who sympathised with our causes, and identified with our identities. I believe that the last two decades have witnessed some thoughtful and successful attempts to break these rigid moulds, and to place the seriousness of ideas and preoccupations as the criteria for calling upon a certain intellectual, from the far ends of the earth, to come and present her/his work and ideas to us. It is to those few that we owe what we’ve accomplished today. They are the ones who inspired us to be courageous enough to leave the sharp divisions — that we were accustomed to — behind us, and to attempt the creation of an active and serious debate, based on the close relations between the fields of research or the identification required in determining the questions which need to be asked.
Christine Tohme, 2003 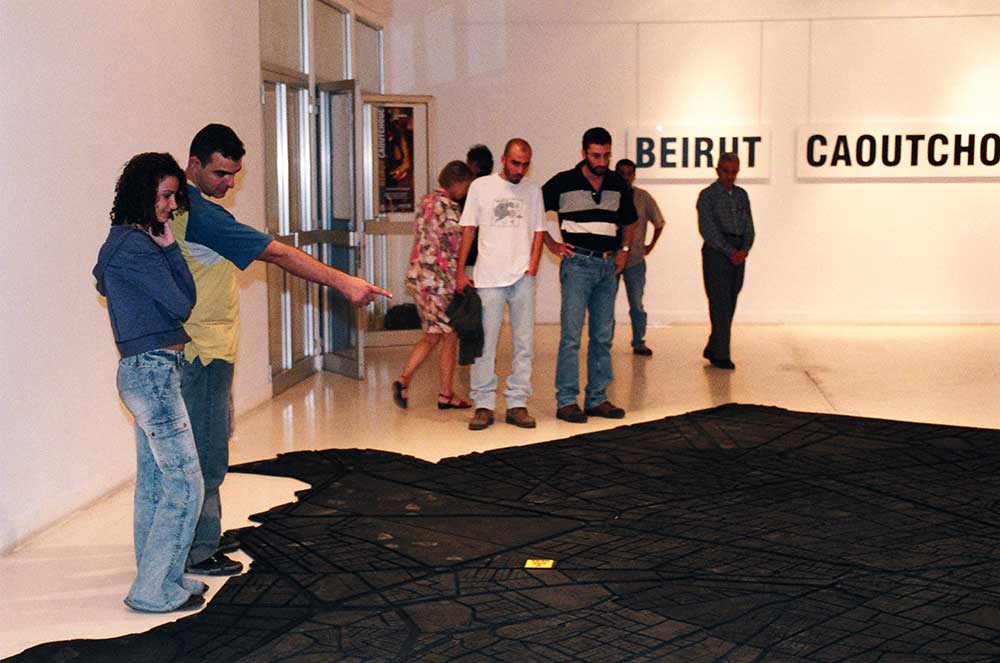 The Lebanese Ministry of Culture